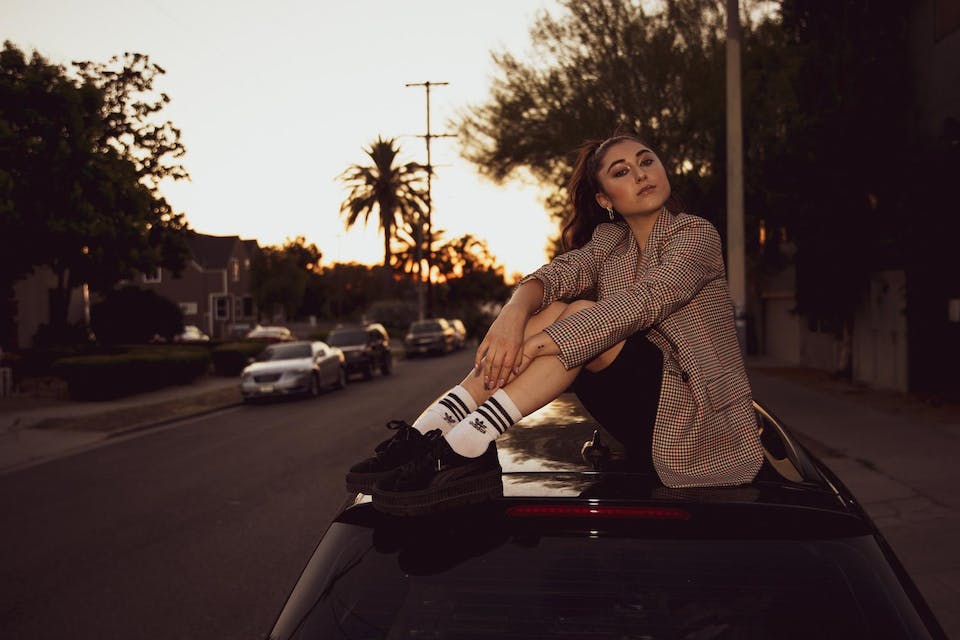 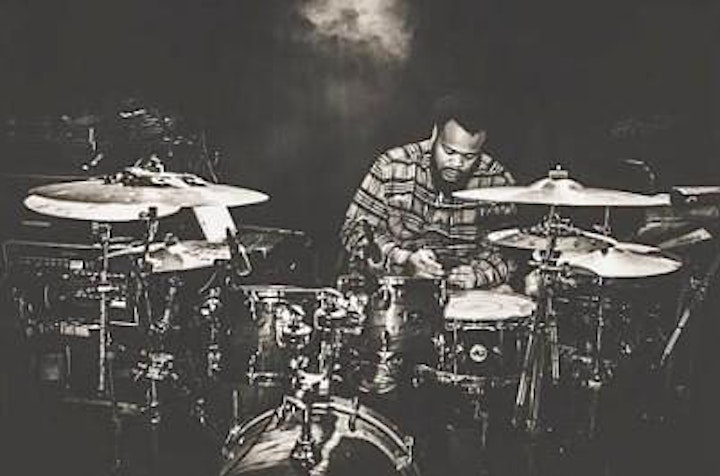 New Jersey native, Lawrence Qualls, developed his affinity for Jazz/Hip- Hop music in mid to late 90’s through early 2000’s. While playing in his high school jazz ensemble, he drew inspiration from drummers like Elvin Jones, Tony Williams, and the father of jazz drumming: Art Blakey.

A passion for drums grew as Lawrence studied endlessly to become a recording musician. After being introduced to the music of [“Tribe Called Quest”] & Super Producer [“JDilla”] Lawrence quickly ascended in the industry, working with 3x grammy award winning producer [Eric Hudson] and earning a production credit on Mariah Carey’s single [“Infinity” ] from the [“1 to Infinity”] [Album released 2015] [Epic Records]. Since then, Lawrence produced & released his first LP entitled [“UNBREAKABLE”]. This rich fusion of modern Jazz, Hip-Hop, Afro-Beat & Funk was released in April of 2019. Lawrence’s remarkable versatility and skill allow him to play across genres, serving as musical director for international reggae superstar [“Jesse Royal”] in 2018. Lawrence success is largely due to his innate understanding of what drives a band, paired with a virtuous ear for great production. From performing sold out arena tours to producing billboard charting records, Lawrence remains humble and hungry. His innovative vibrations and collaborative creativity are the reasons why the world will soon know and love his music. Experience the prodigious sound of Lawrence Qualls. 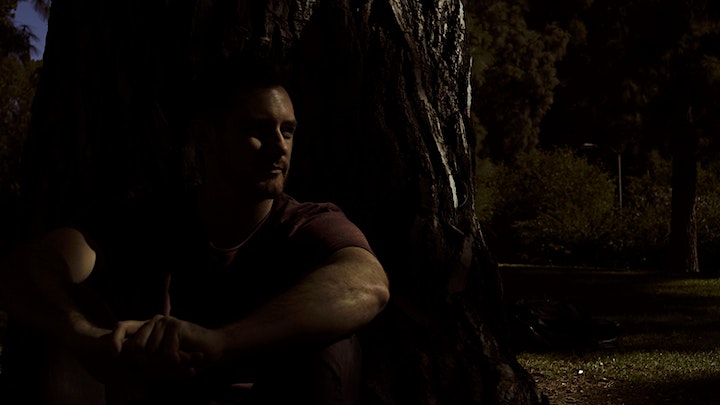 AlexanderX is an LA based solo artist whose genre has been described as “Cerebral Pop”… music with deeper concepts and more dynamic sounds. He is a multi-talented performer who has been called a “quintuple threat”… a singer, songwriter, pianist, producer, and dancer. His passionate vocals, skill on the keys, and connection with the audience make him a rare and magnetic live performer. He honed his craft as a classically trained pianist turned pop artist putting his prolific songwriting abilities to work combining emotionally intelligent lyrics with captivating melodies. 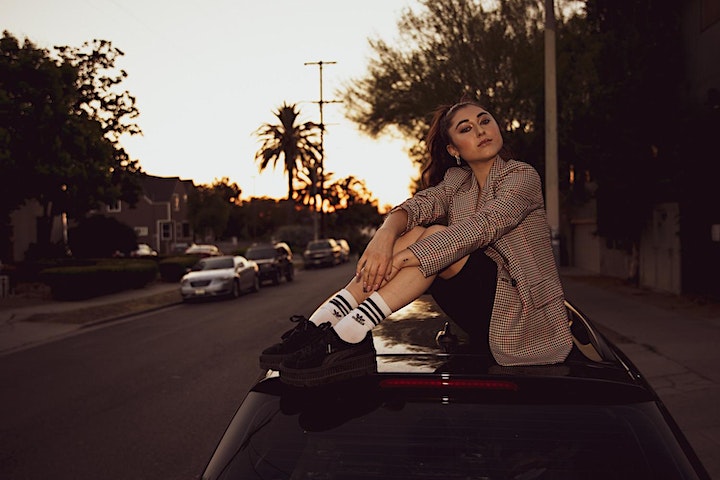 Like all good millennial artists, 19-year-old Maxx wears her heart squarely on her sleeve. The diminutive singer/songwriter’s fascinating blend of confessional lyrics and epic electro/pop beats has resulted in a pop debut that is brave, compelling and youthful. Growing up in a small town in New Jersey, Maxx idolised blazing female popsters like Taylor Swift and Alessia Cara. Overcoming a difficult childhood she vowed to channel her energy into music. Escaping to LA to study, she soon found herself collaborating with some of the city’s best producer talent. Her co-writes with Casey Cook (recently featured on NBC’s “Songlines”) have resulted in a string of pop bangers that both tug at the heart and make you wanna dance in equal measure. Maxx’s passion for her craft is fast establishing her as an artist to watch in 2020.