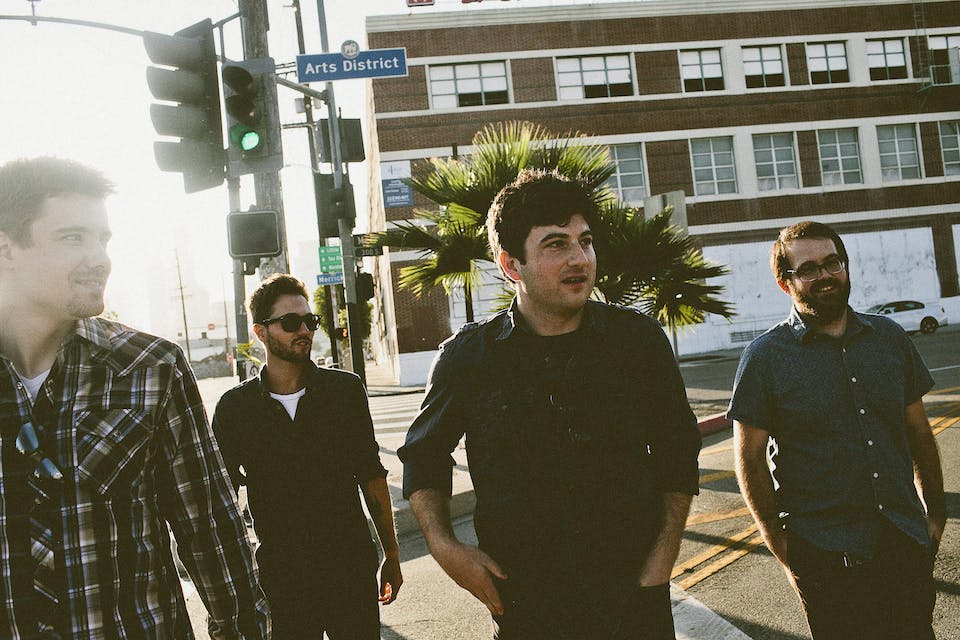 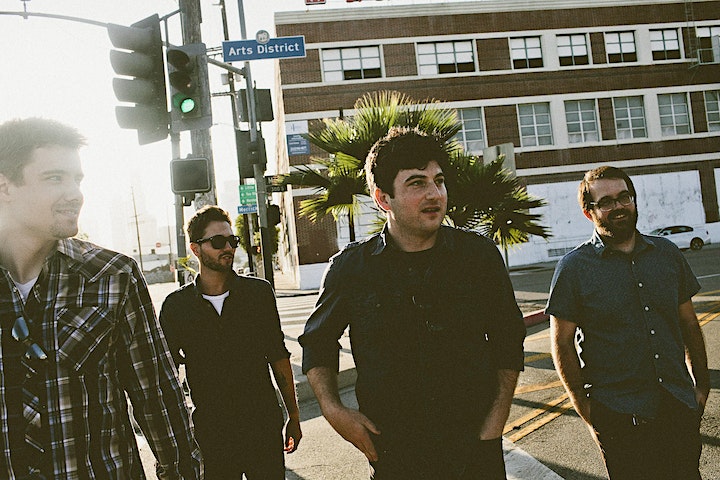 Originally from the San Francisco bay area, Travis Peery moved to Los Angeles in 2008 and began putting together a band to add some Americana Rock horsepower to his songwriting. With comparisons to artists such as Ryan Adams and Dawes, The Travis Peery Band (Matt Paris (drums), Francis Breidenbach (bass), and Zach Stanford (keyboards)), has been playing shows at some of the most well-respected music clubs in Los Angeles and is currently promoting Travis’s 2016 album, "These Nights," available online through iTunes, Amazon, and Spotify. 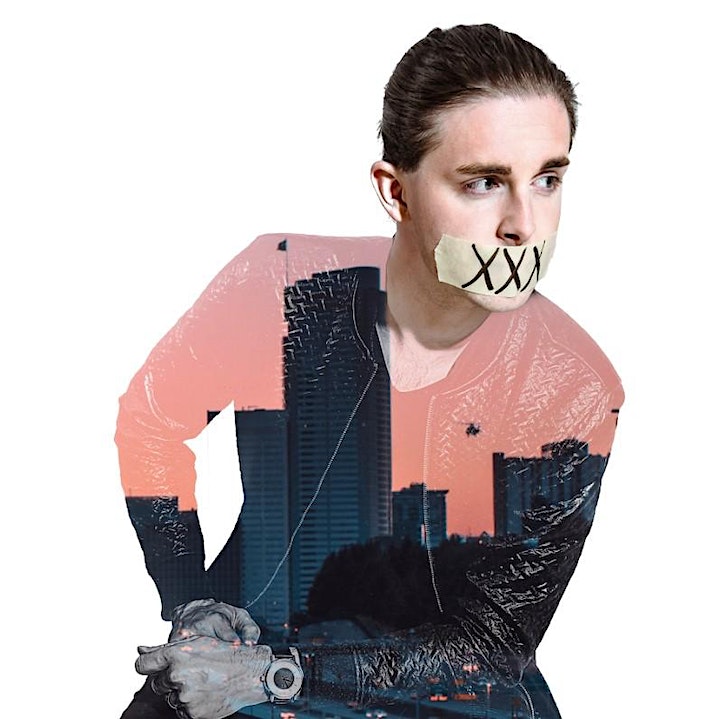 Nick Black is fun, optimistic, and authentic. His music is a full-embodied piece of art that will change your whole mood instantly. Influenced by the feel good music of Justin Timberlake, Al Green, Sting, and Bruno Mars, Nick has created his music to sound unique, yet familiar and nostalgic. He sees the world through a very clear lens where he takes people and experiences for what they are while also learning from them as they are. In return, both him and his music are true, honest, perceptive, and passionate. Always wanting to be a star and perform on a stage in front of as many people as the eye could see, Nick Black is determined now more than ever to reach and exceed his goals. His stage presence is proof that he was always destined to be an entertainer. Nick pulls the audience in and doesn’t let them go. He creates an experience that he wants everyone to be part of. Pulling people up from the crowd, he has people dancing and grooving front and center.

Nick Black is quickly becoming one of the most recognizable names in the Pop/Soul music scene. He grew up between two worlds: his family’s deep ties to church, and Memphis where Soul, RnB, Rock N’ Roll, and Blues legends made names for themselves, Black’s sound is an organically grown phenomenon. Since his first album in 2012, The Soul Diaries, his authenticity and passion has been the foundation of his identity, both as a person and as an artist. Venturing into new territory with his recently released single, “Grenadine”, Nick is excited to pursue his curiosity in electronic music, adding dance beats to his extremely versatile sound.

He has been featured on “Muscle Shoals to Music Row”, a concert series filmed at Legendary Fame Recording Studios in Muscle Shoals, as well as on Americana and Roots channel DittyTV as one of their featured artists.