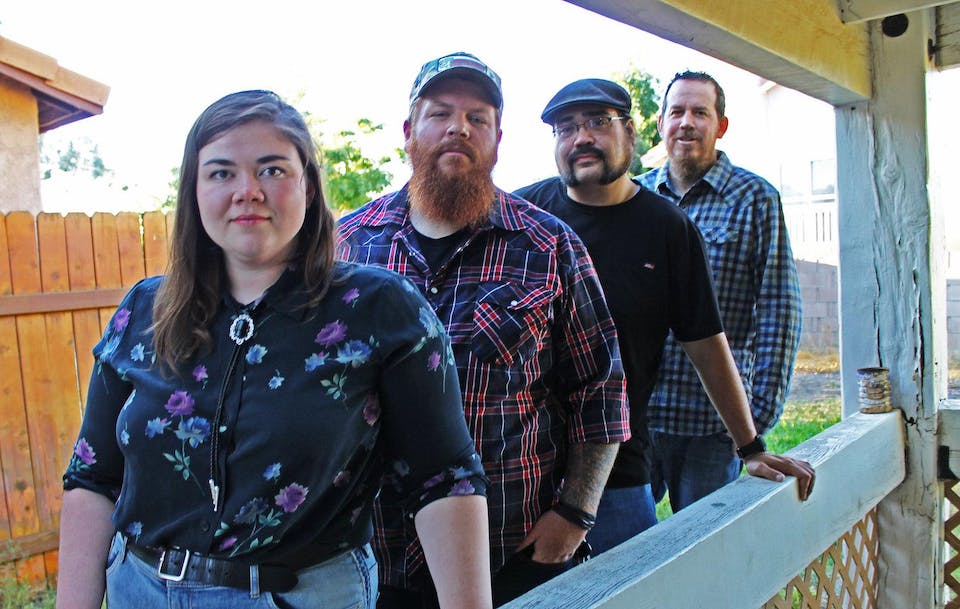 Thrift Store Troubadours, Who R We 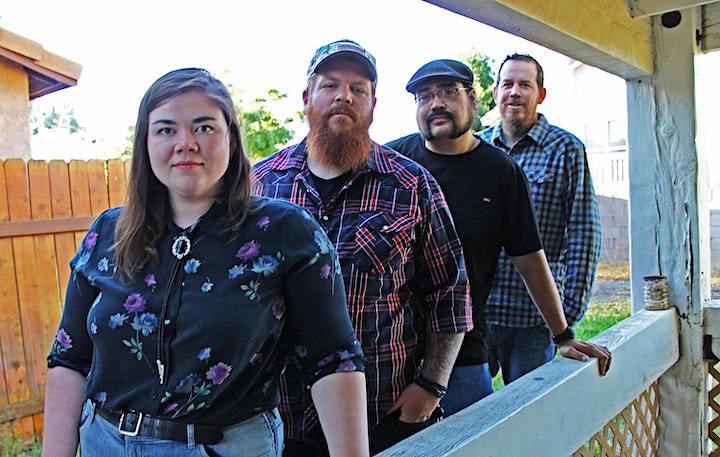 Sixty miles north of Los Angeles, just over the rugged San Gabriel Mountains, lies the arid desert community of Antelope Valley, where Peter McGuire was raised, amid the strong winds, Joshua trees, and punk rock.The AV music scene has been diverse, eclectic, constantly changing, and always subjugated by the local government. Music venues have come and gone, but the musicians have always been there. Punk rock has always been the backbone of the music scene. Peter spent his teenage years and most of his 20’s putting out 5 records in 3 very different punk rock, hard rock, and metal bands.“I discovered alt-country music at a very challenging time in my life,” Peter says. “I was in my late 20’s, going through a lot of personal issues. I really connected with the honesty and story-telling of alt-country, and at such a transitional phase, I knew immediately that this was going to be the direction my music career was heading next.”Peter picked up an acoustic guitar and started writing what he calls “Sad Bastard Music.”In August 2017, he released a split EP with fellow singer-songwriter and AV native Matthew from the Colonies, titled Dying Desert, with the backing of The Burgerwolf Collective and Rail Rider Records. “My half of Dying Desert is a snapshot of what I was going through, and writing these songs was how I dealt with depression, anxiety, dead relationships, and brand new ones,” Peter says. The split was well received by the AV scene, and Matthew and Peter hit the road to share their music on a successful tour of the Western United States.“I really missed playing in a full band, being on stage with my friends. That’s what music is really about. Connecting with people.”In 2018, Peter recruited Amanda Burk to play keyboards, Matthew Allen on bass, and Dino Delgado to play drums, forming Thrift Store Troubadours. Blending blues and country with a punk rock edge, Thrift Store Troubadours’ 2019 debut studio album Bright Lights, Dark Nights, is brand new material, as well as full band arrangements of some of the songs from Dying Desert. “We’ve got big plans for the coming years, and I can’t wait to see where this journey takes us.” 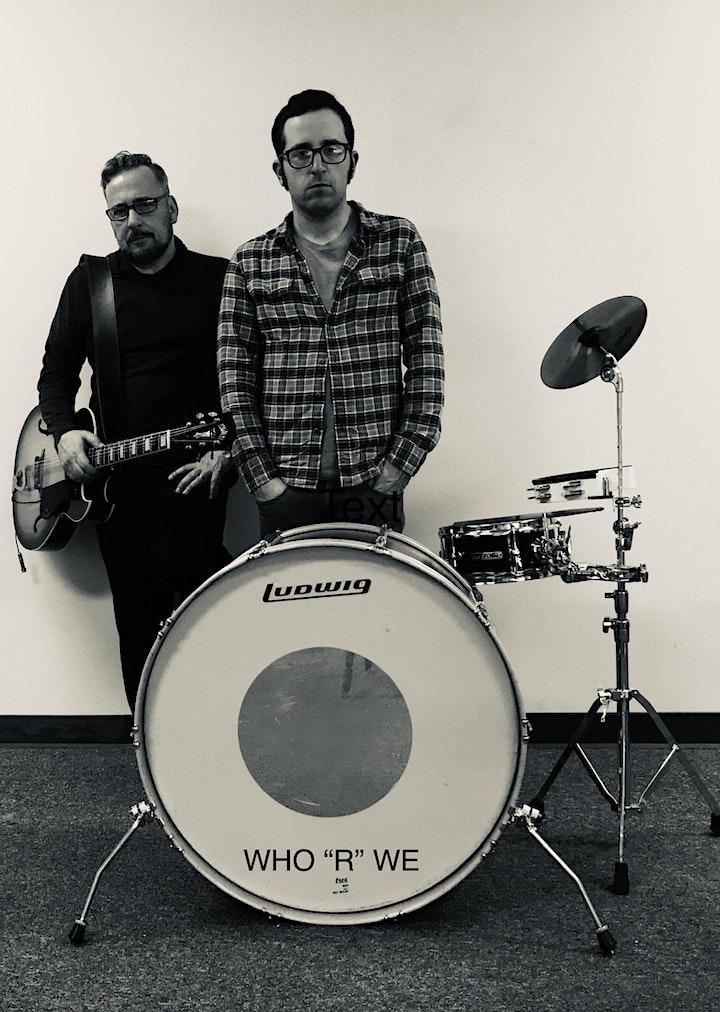 Founded by Silvio Stefanini ex guitarist from the legendary band “Raw Power” with a intensive background of recording albums, CDs, Videos and Tours.

And Joe Stefanini original and former percussionist of DESIREE Band! .

They decided to combine an intensive music cocktails of post punk alternative rock and new wave electronic sounds which create an unique genre performed by an unique 2 piece band !