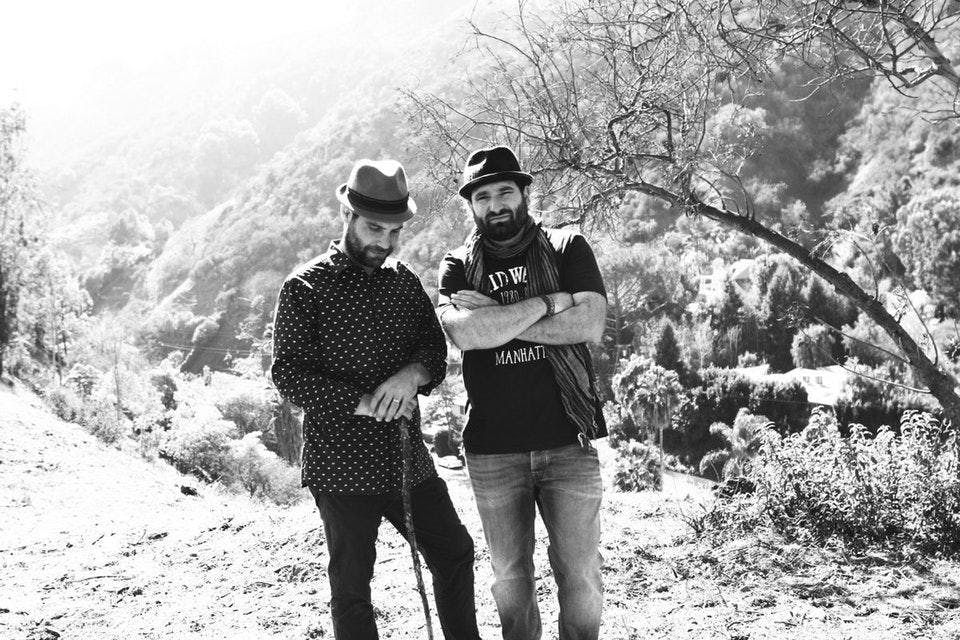 iCal
Google
The Moshav Band performs Live at The Mint

Internationally acclaimed American/Israeli rock group Moshav began when childhood friends Yehuda (vocals, percussion) and Duvid (vocals, guitar) made music together on Moshav Mevo Modiin in Israel. The group was initially discovered by a group of American students traveling in Israel who heard the band play and raised money to bring them to the states for a college tour in the late 1990s. Soon after, Moshav relocated to Los Angeles where they continued to grow their fan base and began recording with some of the industry’s best.

Continuously touring across the United States and the world, including festivals in Australia, Canada and Europe, Moshav built a large following. After releasing and selling close to 50,000 of their self produced albums- the band eventually caught the eye of producer Ron Aniello (Lifehouse, Guster, Barenaked Ladies). Together they recorded the album, Misplaced in 2006. Reviews for the record were highly favorable and the group toured heavily before teaming up again, in 2010, with Ron Aniello and Clif Norrell (R.E.M., Jeff Buckley, Sting) to create their album- Dancing in a Dangerous World.