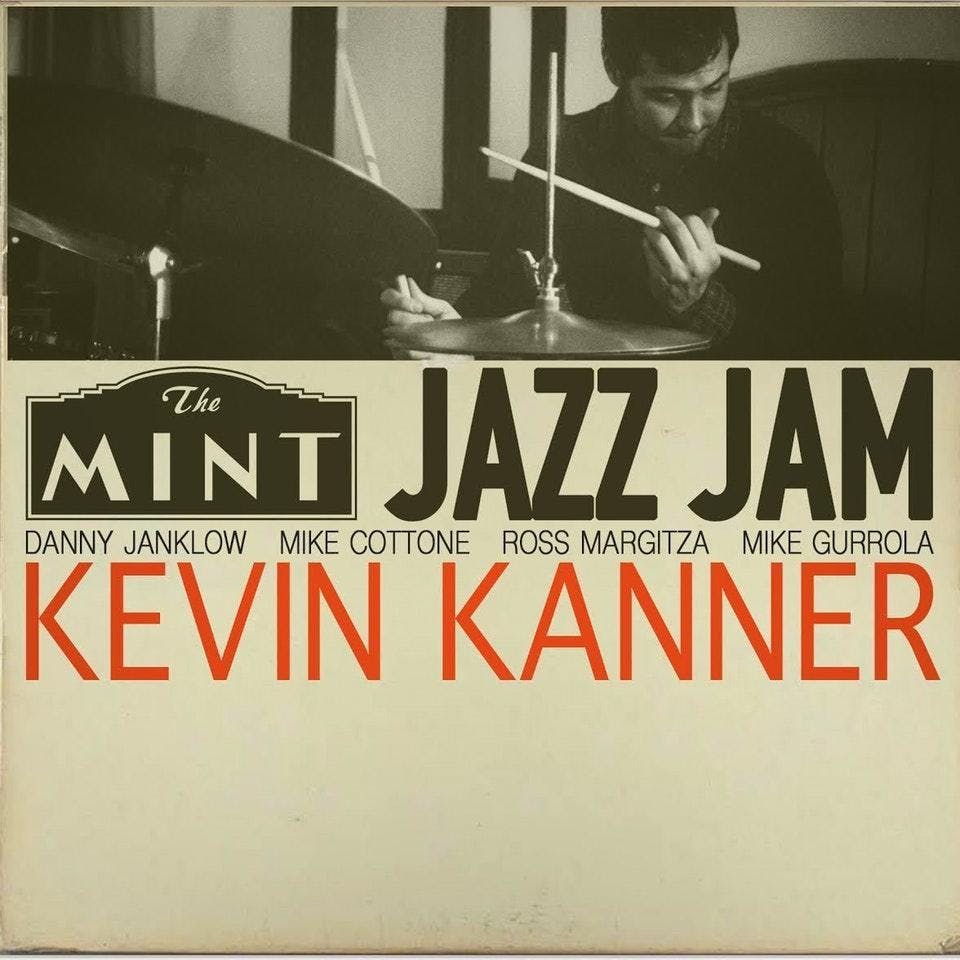 iCal
Google
The Mint Jam is back! Join us every other Monday night at the Mint for Jazz, Soul, and Hip Hop. 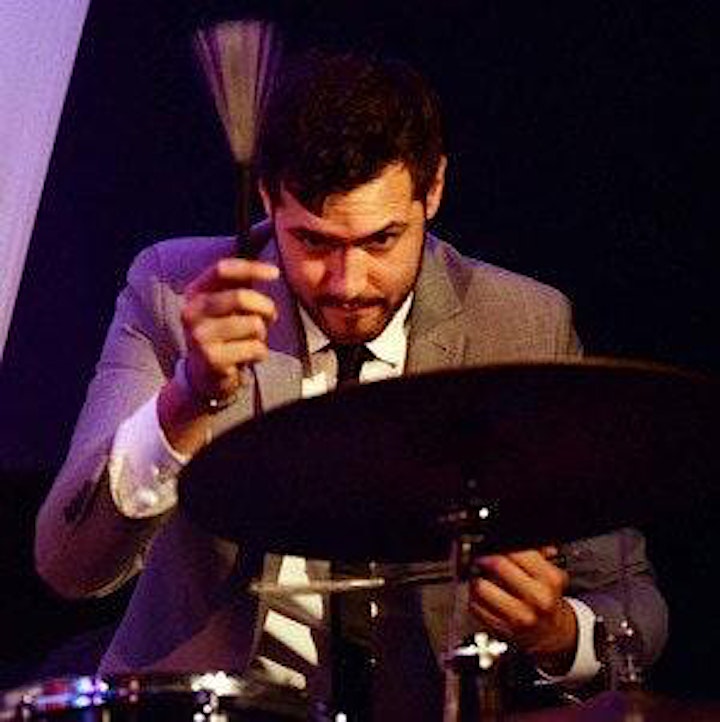 By the age of 15 he was under the tutelage of the great Jeff Hamilton, who become a serious mentor and musical father figure to him. At age 20, Kevin was the first drummer to ever receive the Los Angeles Jazz Society Shelly Manne new talent award. An award given out by Flip Manne, Shelly's widow. That same year Kevin was invited to perform at the Hollywood bowl in a 4 generations of jazz drumming, along with Jazz drumming legends, Billy Higgins, Louie Bellson, Jeff Hamilton, and fellow youngster, Marco Minnegan.