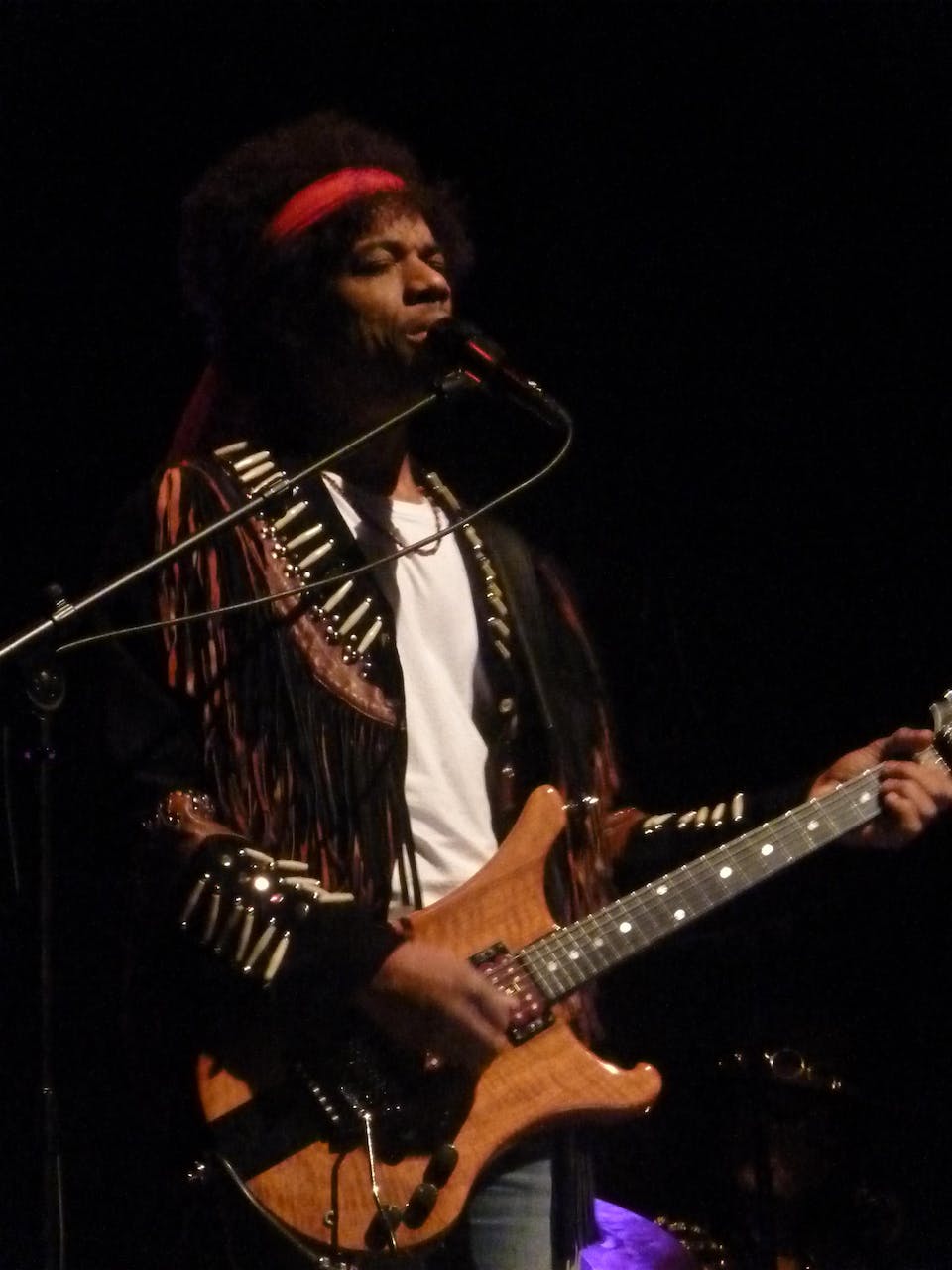 World-renowned guitarist Stanley Jordan has developed a new live show called “Stanley Jordan Plays Jimi.” This is a tribute show, but it’s not pure imitation. Instead Stanley builds on Jimi’s legacy in a creative way. As Stanley explains it, “This is my fantasy Jimi Hendrix concert if Jimi were still alive and playing today. By re-imagining his music and channeling his persona I try to bring that fantasy to life.”It may be surprising that Stanley Jordan would take on a project like this. After all, Stanley is already a well-known guitarist with a signature style, four Grammy nominations, a cameo in a Blake Edwards film (Blind Date), and a host of TV appearances over a long career including Jimmy Fallon, David Letterman, Jay Leno and Johnny Carson to name a few. But Stanley explains, “I feel a strong connection to Jimi Hendrix because he was the first guitarist I emulated as a child. Out of love for Jimi and his music I feel a strong desire to try to keep his legacy alive.”It may also be surprising that a rock legend like Hendrix would get so much love from a jazz legend like Jordan. Stanley’s 1985 album Magic Touch was #1 on Billboard’s jazz chart for 51 weeks, and Stanley has shared the stage or recorded with jazz artists such as Benny Carter, Dizzy Gillespie, Miles Davis and Billy Cobham. But again, hearing it from Stanley, “I actually played rock and blues before I played jazz. In fact, Jimi’s constant searching for new sounds inspired me to move toward jazz in the first place.”In recent years Stanley has performed with many artists in the rock and jam band worlds, including the Dave Matthews Band, Umphrey’s McGee, Moe. and more. Stanley says, “Returning to my rock roots has been an absolute joy artistically, and with this project I’m taking that to a new level.” 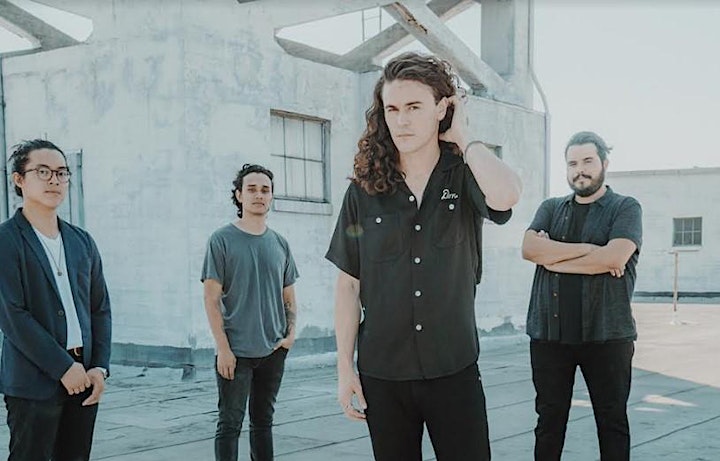 The Real Stills are a Soul Rhythm and Blues Band from Los Angeles. Helmed by vocalist Mike Moody and guitarist Andy Vimar, the two collaborate sounds from their respective cities of Detroit and Vancouver. After writing a few songs in the vein of Bill Withers and The Alabama Shakes, they teamed up with Jacob Argueta and Julian Ho. The members rhythm section are all equally steeped in the musical roots of blues, jazz and Rock & Roll. Their sound is described as modern, soulful and dynamic - all while echoing the sounds of their old rhythm and soul influences. After establishing recognition in the 35th International Blues Challenge, they teamed up with producer Eric Corne and began recording their debut album that is expected to be released in 2020.