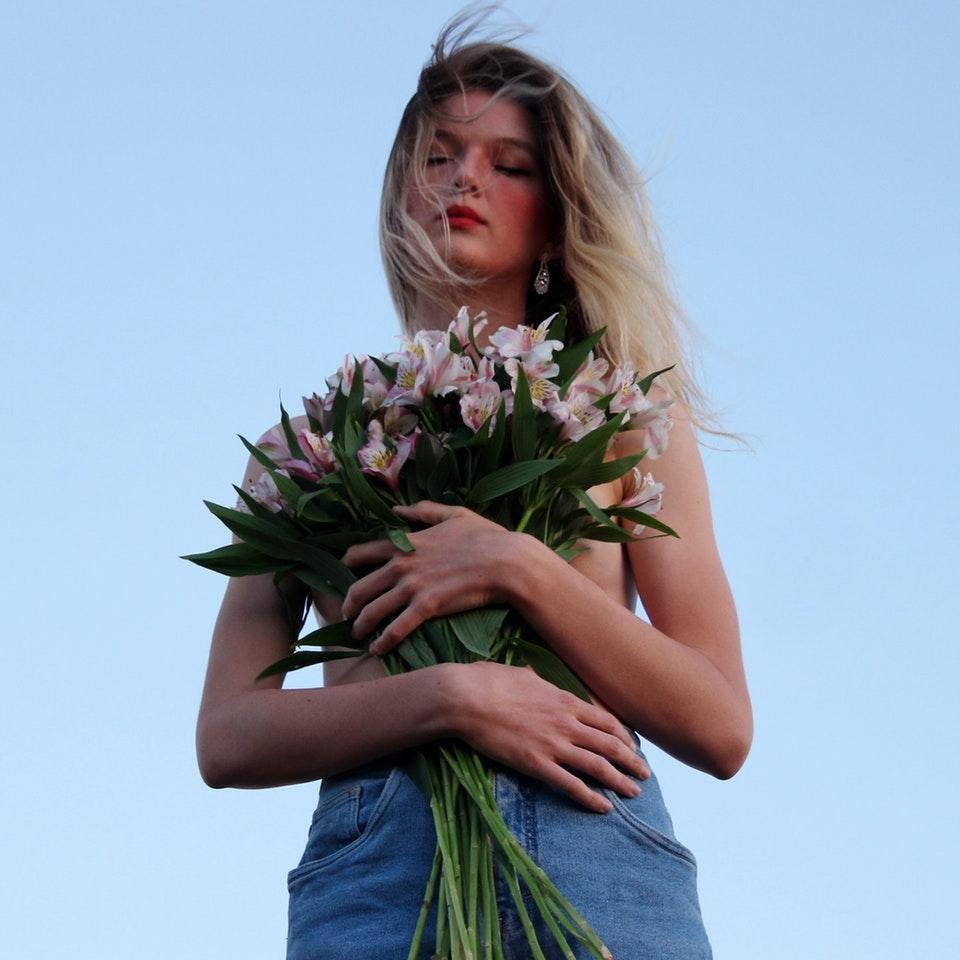 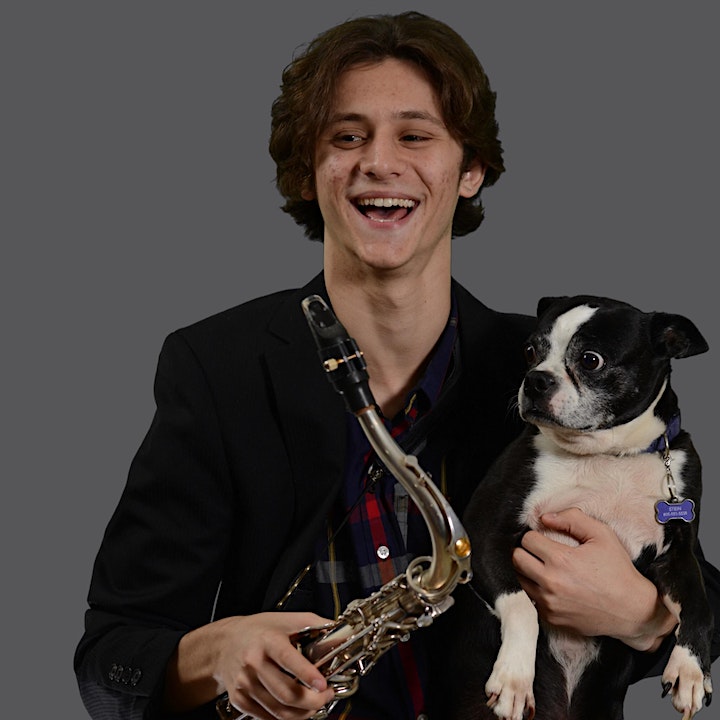 The Jeremy Stein Quartet is pleased to be back at The Mint with a slate of original modern jazz tunes.The group is comprised of award-winning musicians who have played at the Monterey Jazz Festival and numerous highly-regarded student festivals and competitions throughout Southern California. The members are all currently esteemed students in top university and conservatory jazz programs.Inspired by the music of jazz legends such as Herbie Hancock and Joe Henderson to modern greats including Dayna Stephens and Walter Smith III, the group’s style is rooted in the familiar and layered with a fresh twist. For example, Jeremy’s melancholy yet dynamic composition, “Slow Weekend” has the feeling of straight-ahead swing but with a unique 38-bar form. These engaging young musicians will grab your attention and leave you wanting to hear more. Facebook 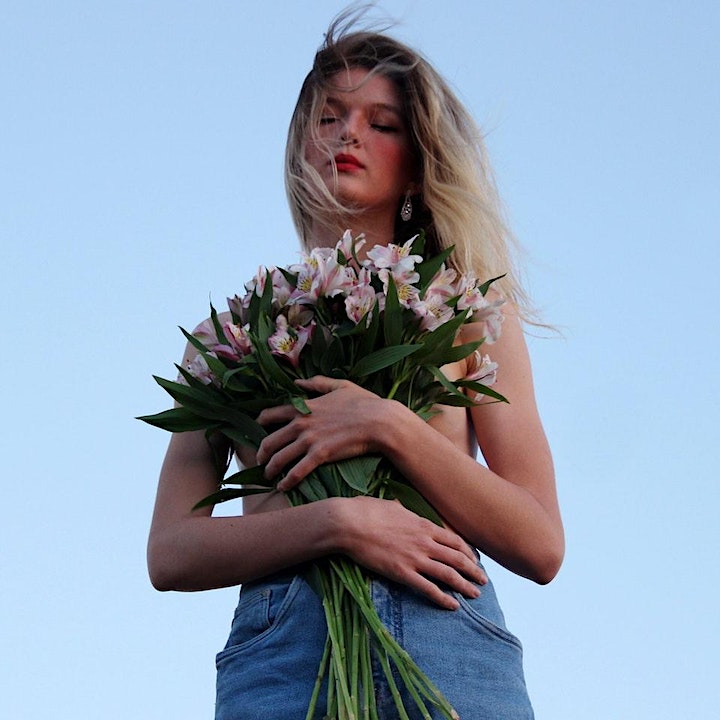 Sophie Seng is a Los Angeles-based vocalist, composer, and instrumentalist. She grew up in Davis, CA, where she began playing music at a very young age. First, she started with piano, then progressed to sax in middle school. From there, she played in various groups throughout high school, while exploring a wide variety of genres. She currently attends CSU Northridge, where she is pursuing a degree in music.

In October 2018, she released her self-titled debut album - a genre-defying culmination of all of her musical experiences with rock, folk, pop, funk, electronic, and jazz. Sophie wrote and arranged the music, and enlisted a small group of friends to record and mix the album, as well as promote it with photos and music videos.

Sophie is currently performing regularly around LA with her four-piece band, and has plans to release more music in the near future.