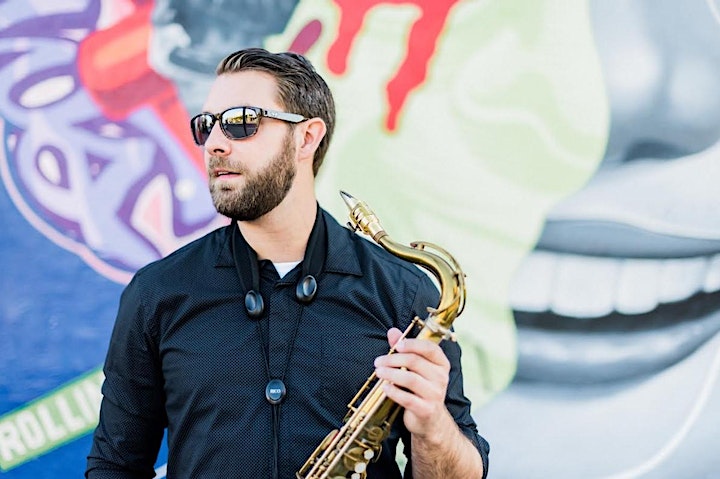 With his band, Socrates’ Trial, Jeff Pifher has released three studio recordings since 2018: Socrates’ Trial (2018), Alternate Futures/Past Realities (2019), and Anthem (2019). Pifher’s original compositions were inspired by the sounds of both classical and jazz legends as well as his desire to transform rhythms into melodies that tell a story. The influence of rock, pop, and even classical sounds on band members, combined with jazz roots as reflected in extended improvisations result in an expressive yet cohesive playing style that makes for a memorable and entertaining audience experience. New album Live at Bluewhale featuring the band with orchestra is available Spring 2020. Jeff has received degrees from Eastman School of Music (B.M., ’07) and University of Miami (M.M., ’11) as well as a certificate in arts entrepreneurship from the University of Southern California. 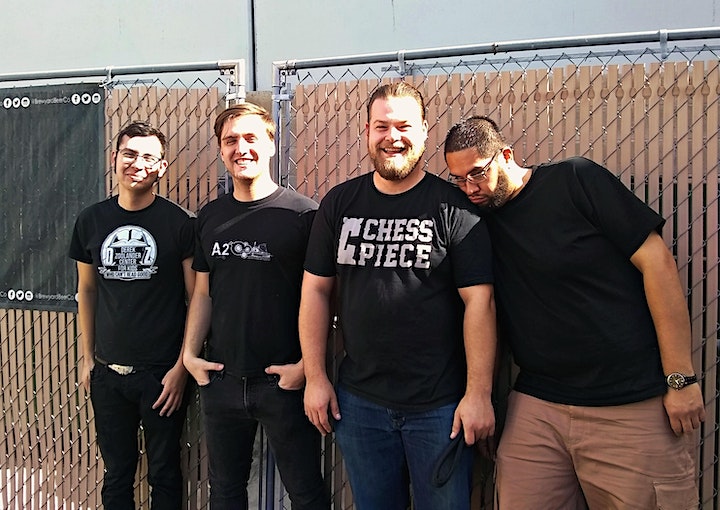 Your eyes are glued to the pavement, but your feet are pushing quickly past to get you away from your office to your favorite joint. You made it to the bar, placed your order, and are now watching the bartender fill your glass, leaving a cherry of head on top. You find a seat, the one you like, with the big, gnared knot in the walnut tabletop, a foot and a half away from the edge.

Some kid at the bandstand is announcing the next song, he calls it “What Do You Mean Booze Ain’t Food?” You snort at whatever the hell the joke is supposed to be. The drummer counts off four and they launch into it.

There’s something familiar to it. It’s some kind of a funk tune. But it’s twisted and perverted. You feel a twitch in the seat of your pants as you feel the urge to move where the song takes you. And somehow you’re off beat. Every time you think you’re about to land on the right pulse, it turns out you’re dead wrong. You keep wrestling with it, loving the chase. You have to be here now.

You’ve made it to a Free Beer show.