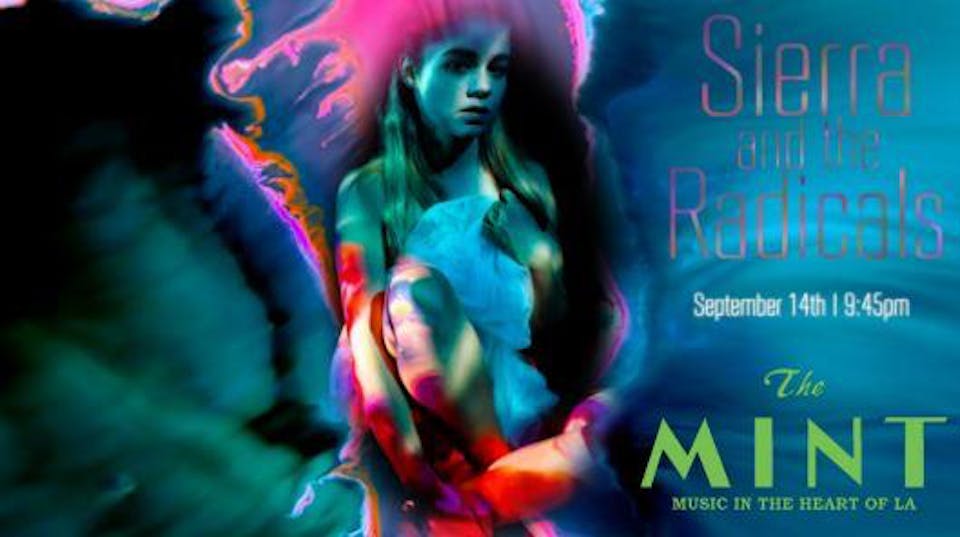 iCal
Google
Live Music at the Mint. -Kayelee - 9:00 -Sierra & The Radicals - 9:45 Please note Tess Vockler will no longer be performing on this show 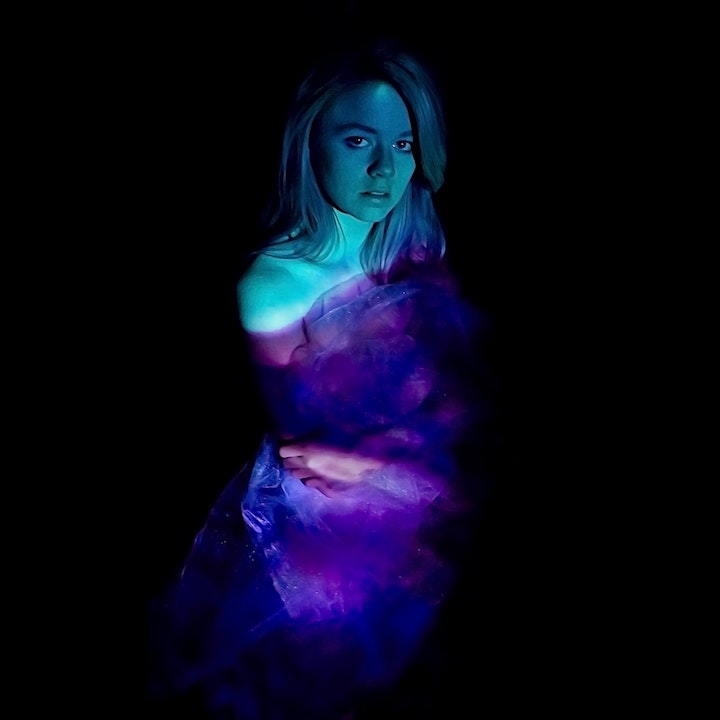 Sierra Heuermann, guest singer with Muse on their 2016 Drones tour and former star of #1 in box office film Ouija fronts her award-winning band Sierra and the Radicals. Along with being apart of Kobolts AWAL, Sierra is currently an alum of the RECORDING ACEDEMYS, GRAMMY NEXT program and has found great success as a writer and artist in both Los Angeles and Nashville Markets.

Sierra And The Radicals recently played The Electric Daisy Festival (EDC) and have played some of the top venues in Los Angeles including the House of Blues, the Hotel Cafe, the Satellite the Viper Room, the Mint, and numerous private affairs including the 2017 Pre-Oscars Vogue fashion show at Prince's mansion, Andy Dick's comedy Event, 88.5’s KCSN Local Spotlight Concert and more. 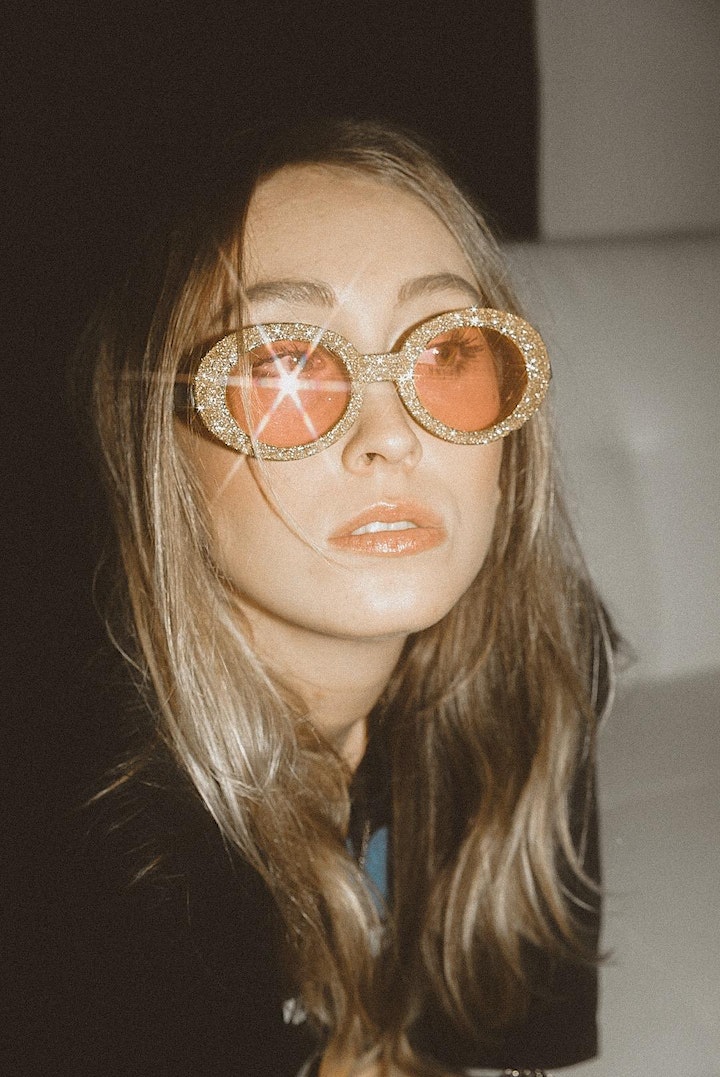 Since graduating from the prestigious Berklee College of Music earlier this year, 21-year old pop singer/songwriter Kayelee (LA-based) has been in sessions with rising artists/writers such as Dwilly, Ally Ahern, Jack Newsome and Barry Cohen (Gingerbread). Kayelee began releasing covers at an early age from her home in Norman, Oklahoma, and has amassed over 100K YouTube views since. Her conversational and honest lyrics atop mesmerizing melodies make her songs irresistible. With a new EP on the horizon in 2019, Kayelee is excited to continue collaborating for her artist project and for other artist projects.