iCal
Google
Live Music OUTSIDE at The Mint - 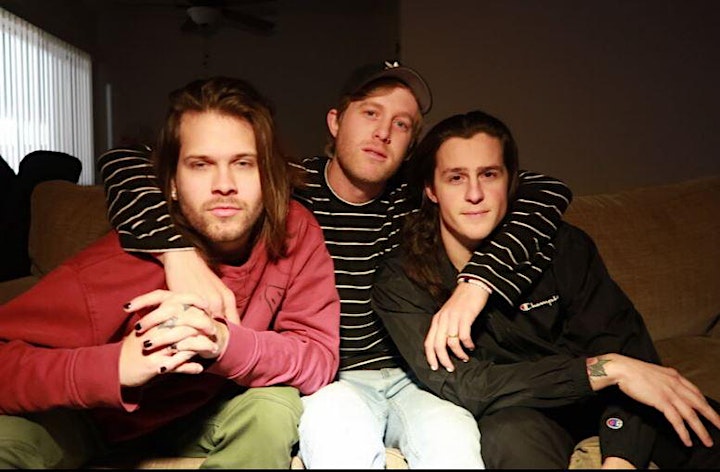 Midnight Village’s songwriting, aesthetics, and production are inspired by the anthems that transcend time and generations.

In April 2020, the band released their first single “Backstreets” and in the nearly three months since release, the song has been streamed almost 150,000 times on Spotify.

Midnight Village has been writing, producing, and mixing their debut record and are performing in Los Angeles, Nashville, and New York City. The band released their second single “Not Afraid To Die” on August 21st, 2020 via RepostNetwork.