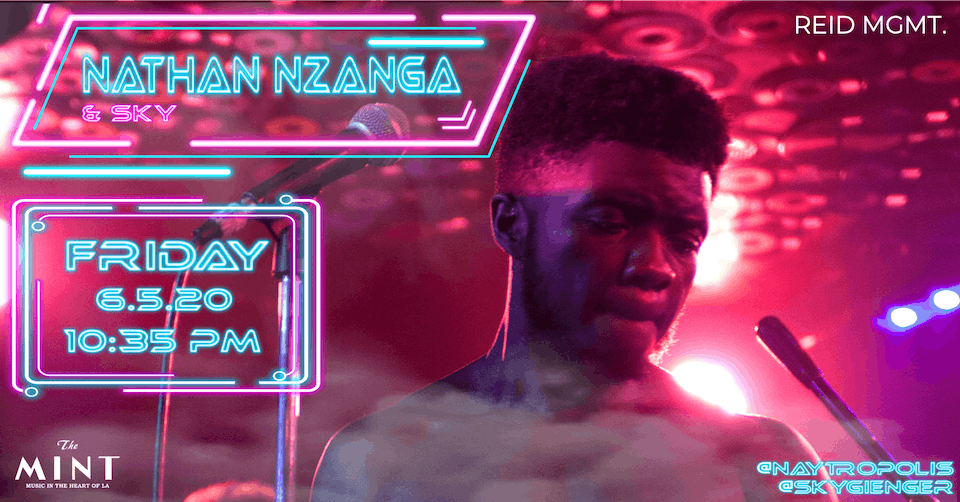 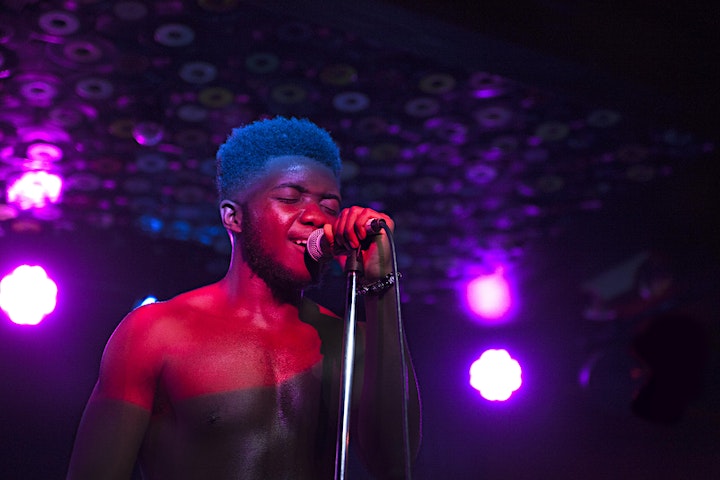 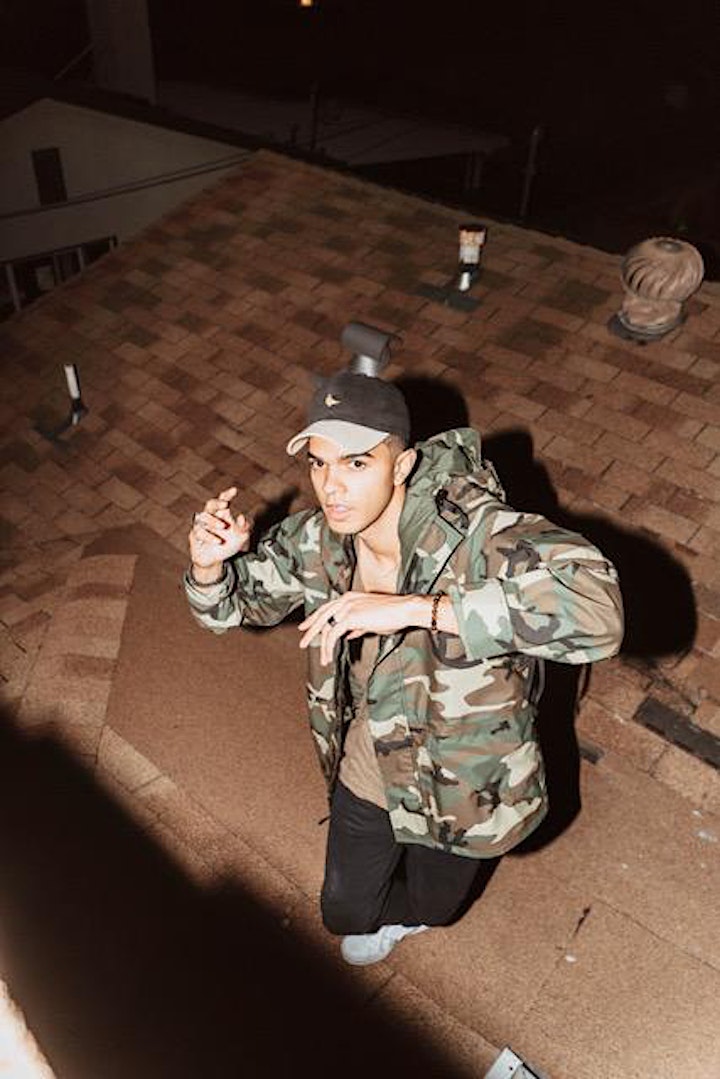 Jessame, full name Jessame Raz Berry, is a pop R&B artist from Burbank, Los Angeles who credits his love for music to great uncle & music legend Chuck Berry, and dad + traveling bassist Al Berry, recently retired from Avril Lavigne’s band. The 24-year- old has been making music for most of his life, spending most of his time behind the scenes, writing and collaborating with popular artists such as Jafaar Jackson and Damon Thomas. His collaboration with American DJ duo ‘Lost Kings’ “Bad” saw tremendous success with over 15 million + streams worldwide, reaching #11 on Spotify’s Global Viral chart. Jessame is now focusing on his own music, crafting original singles with a unique R&B flair all his own. He released his debut single “Times We Had” in October, which was featured in the #1 spot on TIDAL’s “Rising: R&B” playlist. His latest work, “Body” featuring Ajiona Alexus was released in late February. He is currently working with infamous producers Focus…,, Jean-Marie Horvat, and more on his upcoming releases this year.