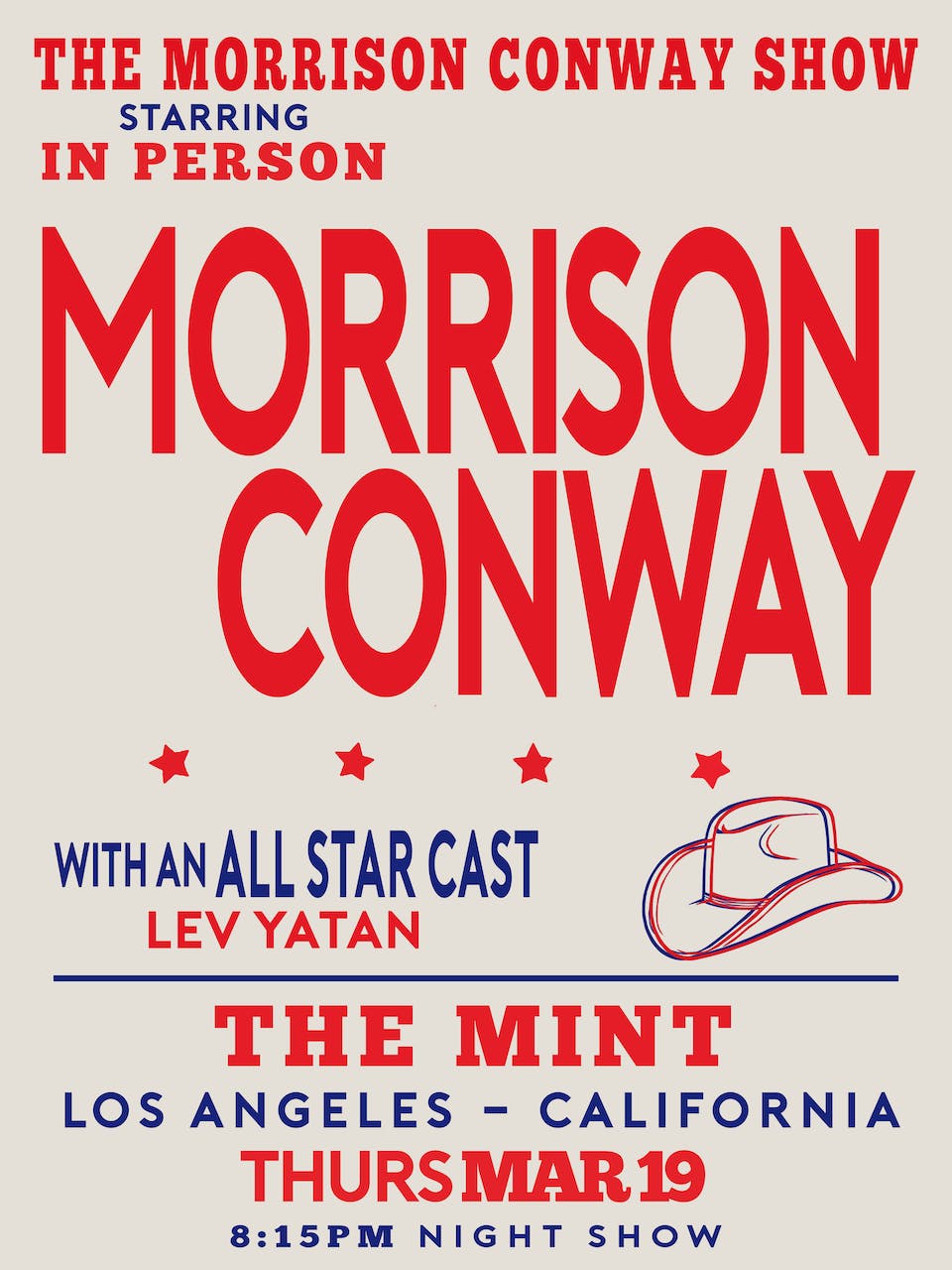 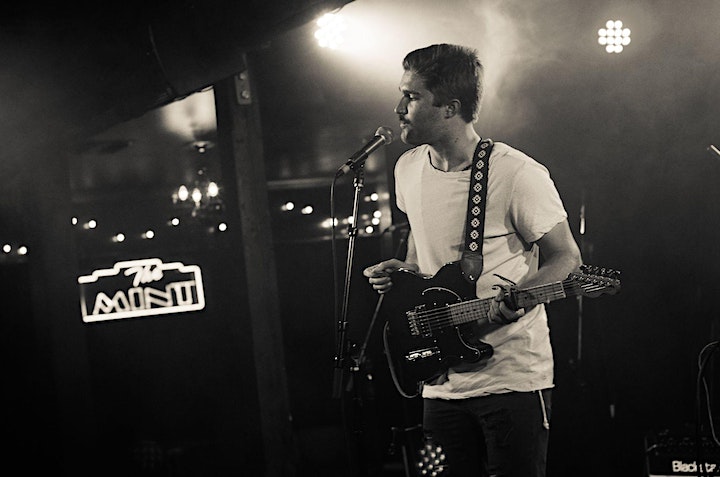 Morrison Conway is a singer-songwriter based in Los Angeles, CA. Drawing his inspiration from artists like the Eagles, Dwight Yoakam, and Jack Johnson, Conway’s style is an original and fresh take that evokes a vintage Southern California country sound. Conway can be found performing at venues like The Mint and The Hotel Cafe in Los Angeles, and also features as singer and guitarist in the LA-based electronic indie rock duo, SAVOIA. 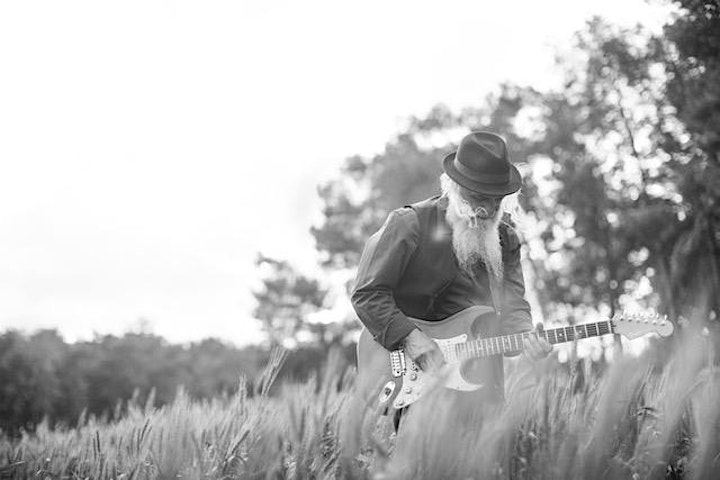 Levyatan fusses rock with some motif of world music combining rich melody and warmly envloping vocals with a simple stated yet profound journey into the Mystic Heart, it says, "Faith is what makes you free no matter where you fall".LevYatan delivers a mix of psychadelic rock riffs and brooding, mysterious lyrics that drive a fusion of body&soul That leads conenction with the highest within.In his most recent outbreak of rock and soul, LevYatan has proved that the tide still lifts his timeless song. And that love forever grows for this creature of the deep, with the unbounded reverberations of rock and the warmth of heartfelt melody Moraccoan born Levyatan grew up in Israel, At the age of 14th he started to play guitar rock fusion and jazz,At 19 he joined the IDF and traveled the country entertaining the troops, after his years in the army he moved to Paris. A gifted vocalist, songwriter and musician, the young troubadour formed a band in the 80's called the Rail, his journey then continued to the USA, where he formed the Mesaila band, recording at fantasy studios in San Francisco.Exploring the Kabbalah of his own tradition, LevYatan's musical compositions reflect his own spirituel searching and combine the varied musical element he has encountered along the way.He recorded and released an album in LA at 1994 then went to form the band Providence that played the sunset strip for several years, Levyatan powerful massage has drawn many fans that find themselves entertained encoureged, warmed, and even changed by his music.