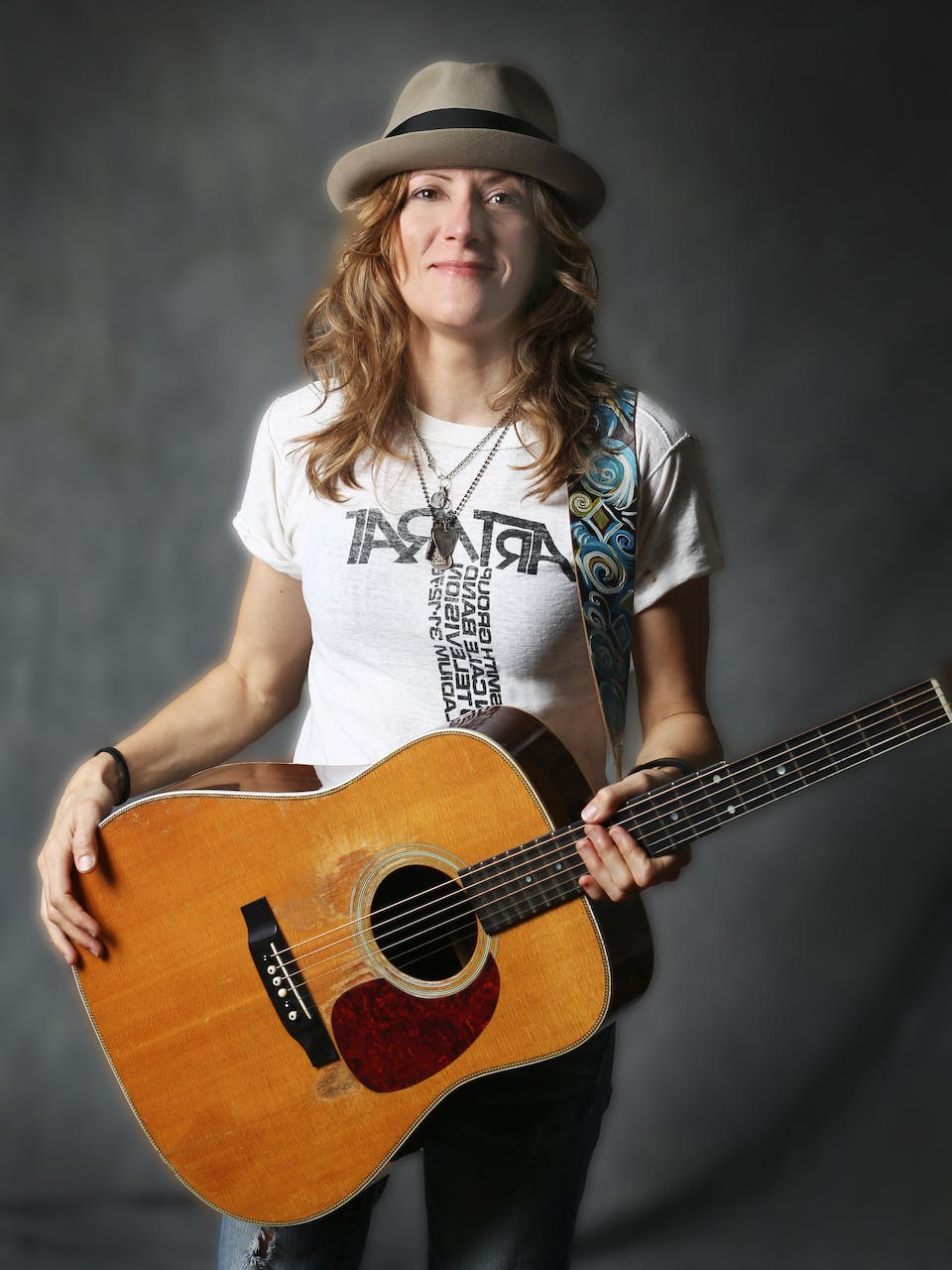 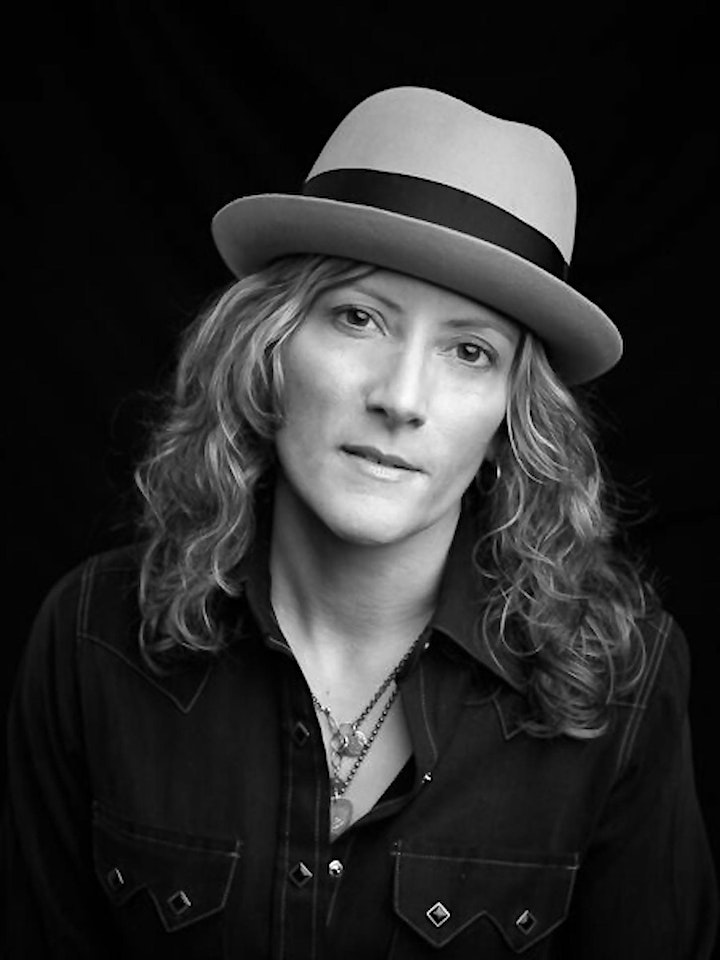 Michelle Malone's musical roots run deep and wide like the mighty Mississippi river, twisting and turning through rock, blues, and Americana territory. Her music is influenced by the red dirt rhythms from her Georgia home - blues, soul and rock and roll. "Malone is a master at mixing blues and Americana music” (GUITAR PLAYER MAGAZINE). Over the course of Malone’s 25+ year career, she has shared stages with artists from Gregg Allman to Indigo Girls, Albert King to Mississippi All-Stars Luther Dickenson, Bon Iver to Brandi Carlile, released more than 15 records so far, and continues to gain respect from her peers. Her latest, Slings and Arrows, which debuted at #8 on the Billboard Blues charts, proves that her slide guitar chops are "outrageously good, a real revelation" (NO DEPRESSION). Her powerful live show will take you on a journey from dirty back roads of the deep slow south to frantic bright city lights, regardless of whether she's performing solo or armed with her electric guitar and her mighty fine band. Michelle "has the soul of a bluesman, the heart of a folk singer, and the guts of a rock and roll star wrapped up in one fiery bad ass" (NASHVILLE RAGE), and she's "uniquely able to blow the roof off the place then turn right around and whisper a soft song that will break your damn heart" (PASTE). Her live shows are upbeat and jubilant, engaging and satisfyingly soul stirring, flush with the raw energy and emotion that’s always been a part of her signature sound. 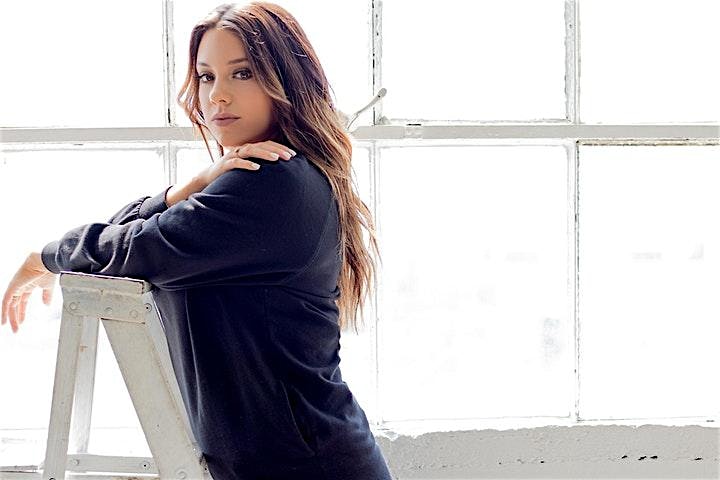 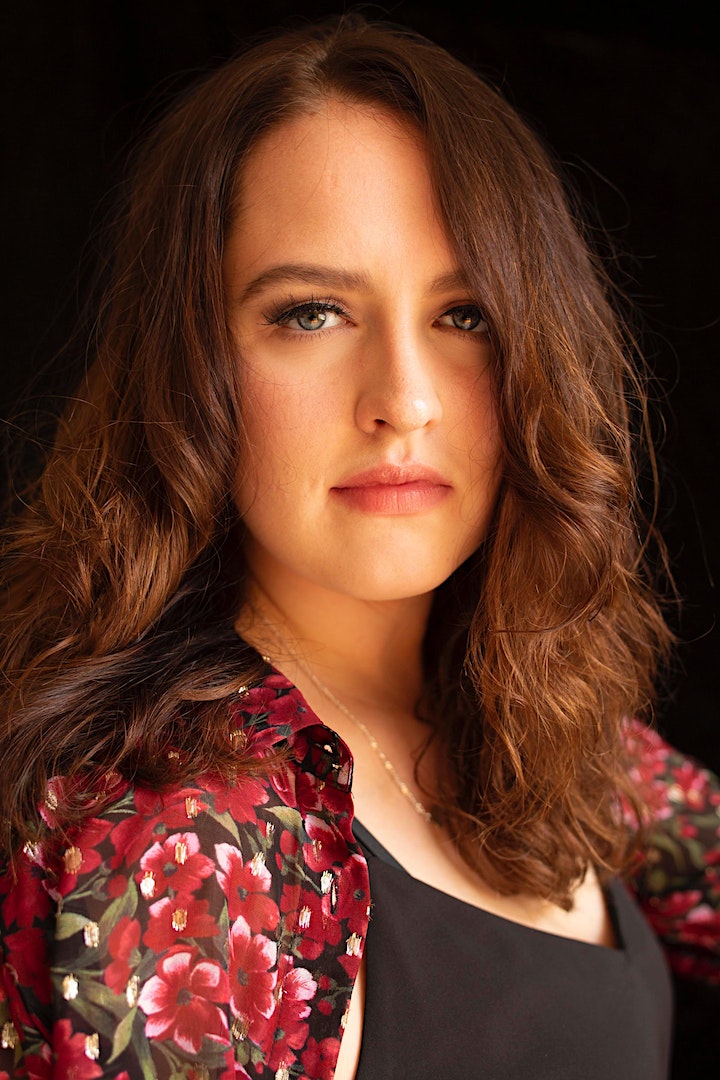 From small town North Dakota, Chloe Fredericks has been singing ever since she can remember. Raised by old country-music influence, she grew up listening to some of the greats. Including: Johnny Cash, Patsy Cline, and Emmylou Harris. Albeit her old school upbringing and not having any awareness of pop culture until age 14, Chloe pulls today's pop contemporary into her music. She often receives comparisons to power house singer-songwriter's Adele and Amy Winehouse. She is a young, hard working, and prolific songwriter who has only been in LA for a year. She has released a five track EP in December of 2019 with the help of her producer Will Hollis. Chloe has an incredible live presence and for a new artist in Los Angeles, she is quickly making connections and rising to her goals. You surely wouldn't want to miss the opportunity to say - "I knew her when".