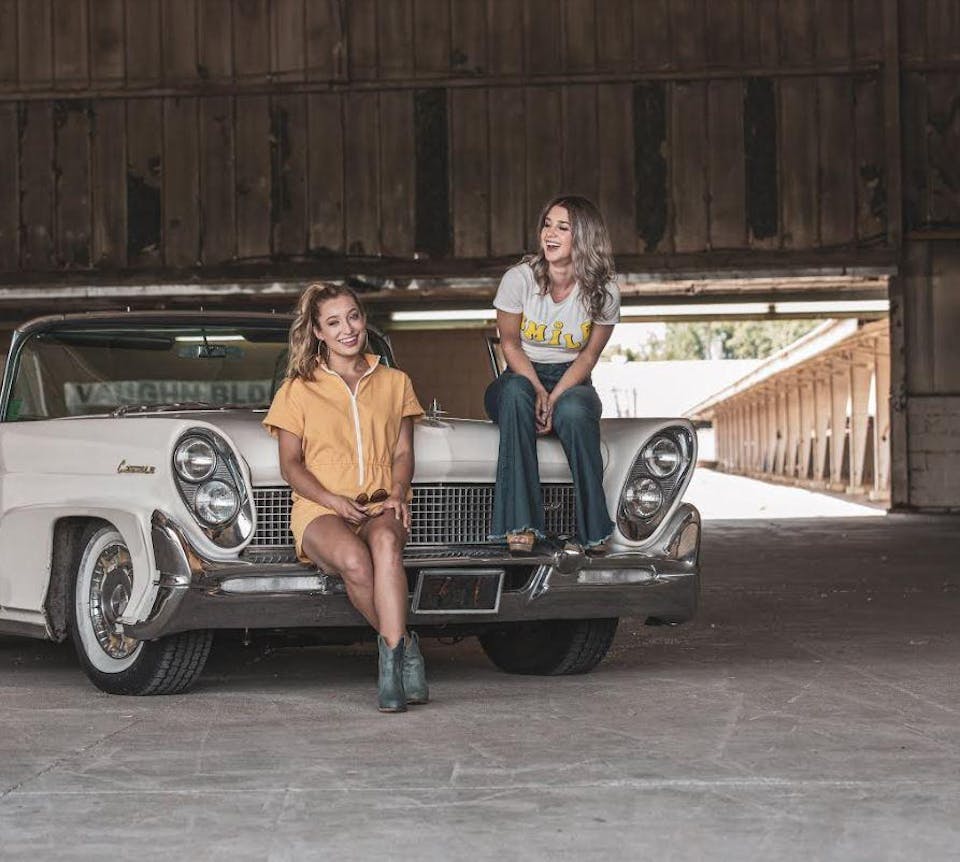 Maybe April is a Country Americana group made up of Katy DuBois (Bishop) and Alaina Stacey. Hailing from Jonesboro, AR, and Chicago, IL, they met in the summer of 2012 at a music industry camp in Nashville, TN. They wrote a song that would later take them to Los Angeles to play at a GRAMMY week event, along with Bonnie Raitt, Kris Kristofferson, Allen Shamblin, Gavin DeGraw, J.D. Souther, Joy Williams from the Civil Wars, and many others. Since then, amongst hundreds of shows, the girls have opened for Brandy Clark and Sarah Jarosz, played Pilgrimage Music Festival and IBMA's Wide Open Bluegrass Festival, and had their video "Last Time" premiered on CMT. Maybe April is recognized for their harmonies, strength as instrumentalists, original songs, and shared roles as frontwomen, each adding something different from their musical backgrounds to create a unique sound somewhere in between Americana and Country. Their love for each other and their music continues to push them in their endeavors in Nashville, where they have been based since 2013. 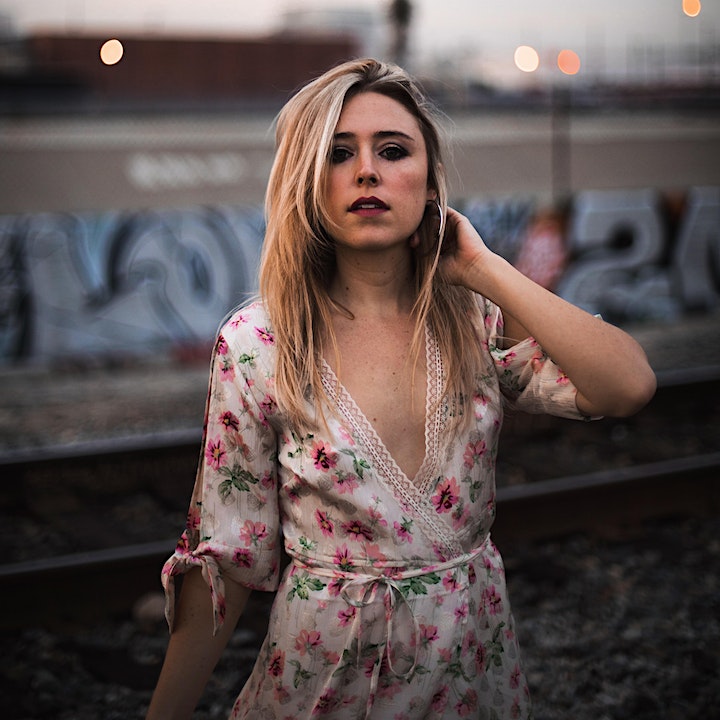 Emily Rath, singer/songwriter originally from the Bay Area, is well on her way into an exciting musical career. Beginning when she was only 3 years old, Emily found joy in song. Growing up with a talented musical father who encouraged her love for singing, she participated in musicals, chorus and a cappella groups all throughout her childhood and young adult years. Emily started taking piano lessons in elementary school and by 16, she began writing her own music and performing originals at small venues, festivals, showcases and the like. Emily has opened for musicians such as Jason Reeves, Tyler Ward, Delta Rae and Lissie. She was a member of a cappella groups in high school and college for 6 consecutive years, during which one of her originals won "best song" at a final competition. After graduating from UC Santa Barbara, she entered into several West Coast Songwriter competitions where she went on to win two ‘Best Performance’ Awards and one ‘Best Song’ Award in separate Bay Area chapters of the organization. She recorded an EP of some of her original music in the Spring of 2012 and was featured on Bay Area's renowned radio station KFOG 104.5 as well as Bay Area’s local KRCB TV. In 2014, Emily moved to LA and started collaborating with several different Grammy-nominated producers. She has diligently worked on her songwriting over the years and has an adept understanding of song structure and melody. She released a new single and music video in Summer 2018 entitled “Can’t Say No,” which is now available on iTunes, youtube and Spotify. Furthermore, she is the vocalist and co-writer for up and coming band East of June, which sparked from a songwriting collaboration between Kyle Mortensen (guitar, production) and Dirk Lance (Bass, production, and original member of Incubus). They plan to start releasing music this October.