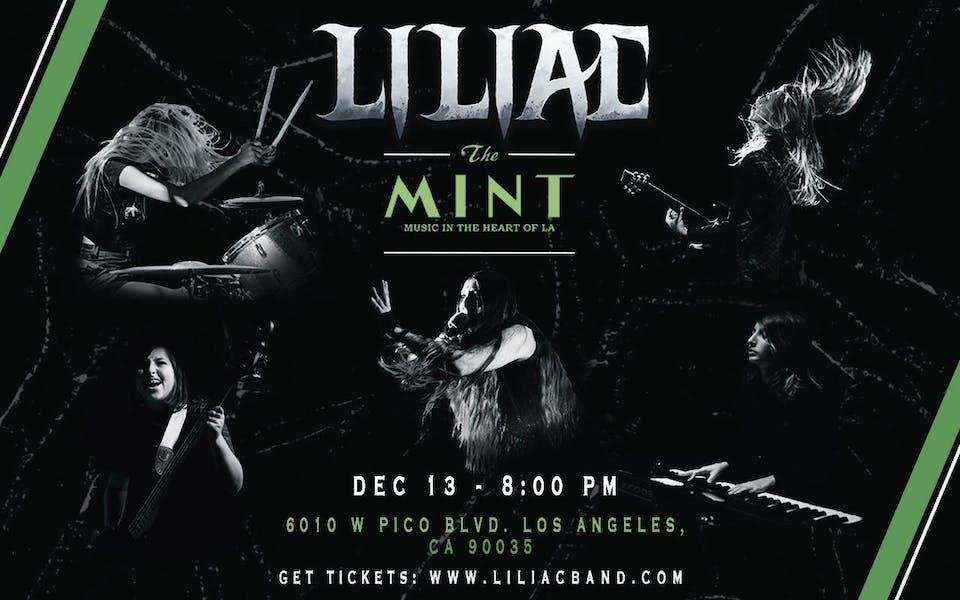 The A-student siblings from Downey in LILIAC – all under the age of 20 -- were discovered on the Santa Monica Pier, where they’ve performed together every weekend for three years:

Sam - There are very few shredding guitar players who can do the moon walk as good as Sam. His early days as a street performer being a Michael Jackson impersonator, he honed his ability to entertain the crowd. He's currently the brains of all Liliac's video productions.

Aby - Before she was introduced to music she was a quiet reserved student focused on math and astronomy with dreams of some day traveling to Mars. After discovering Roger Taylor, the drummer from the band Queen, Aby put all her efforts to study drum in classic rock and metal music. Today she is one of the hardest hitting female drummer in Los Angeles, CA.

Melody -Melody is the lead vocalist and bass player in the band Liliac. She has come a long way from her days of singing Titanic in the shower getting ready for school.Although she was influenced by many singers, it wasn't until she discovered Ronnie James Dio that her life was changed forever.

Ethan -The eleven years old Ethan is the second guitar player for the band Liliac.Although he has been only for a few years, he is able to pull off solos for Iron maiden and Nirvana effortlessly.An avid video gamer who is only in the music business for the money which he will spend at Game Stop. 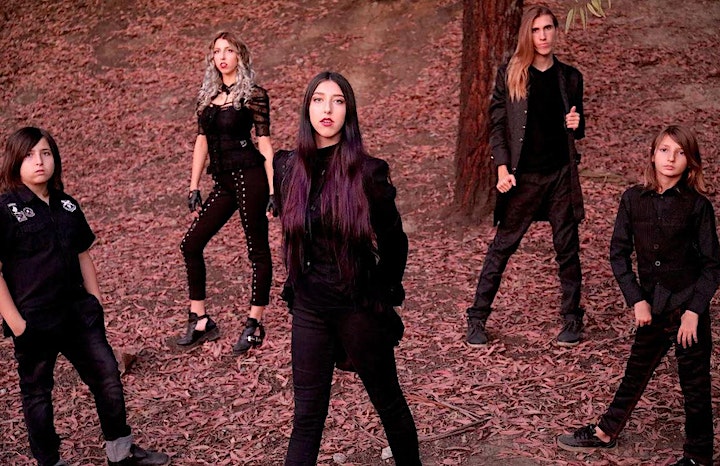