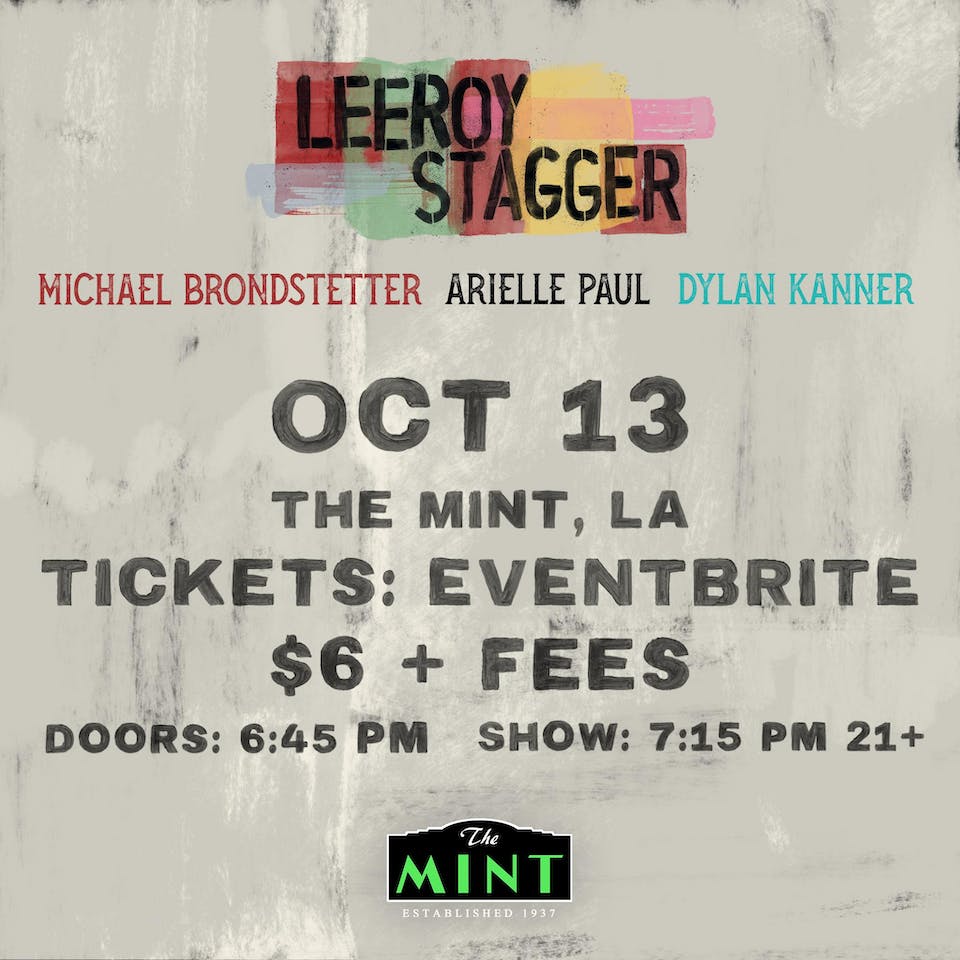 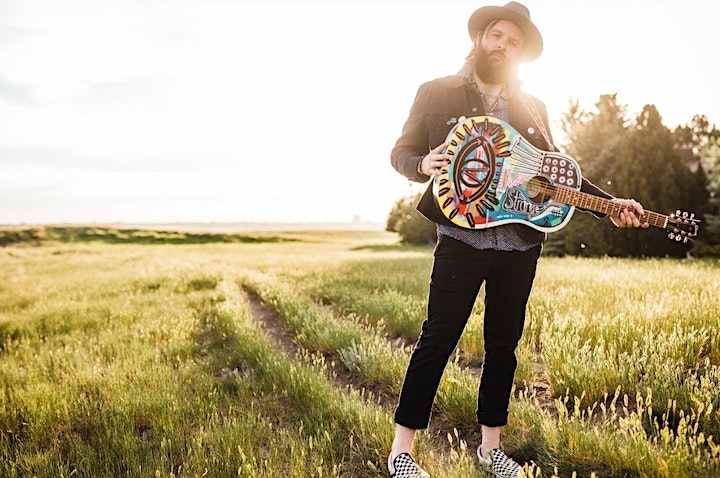 Leeroy Stagger has returned with a heavy duty follow up on 2017’s much-acclaimed Love Versus, the Lethbridge-based singer recruited Brad Barr (The Barr Bros) to co-produce his best work yet, the aptly titled "Strange Path", laces pop hooks and glamrock flirtations with cosmic reflections on loss, forgiveness, love, death and the path to get there. Strange Path showcases an artist at his best, a singer, songwriter, performer and producer who has stared down his past and faced down his demons, embracing the beauty and pain of a thoughtful life. 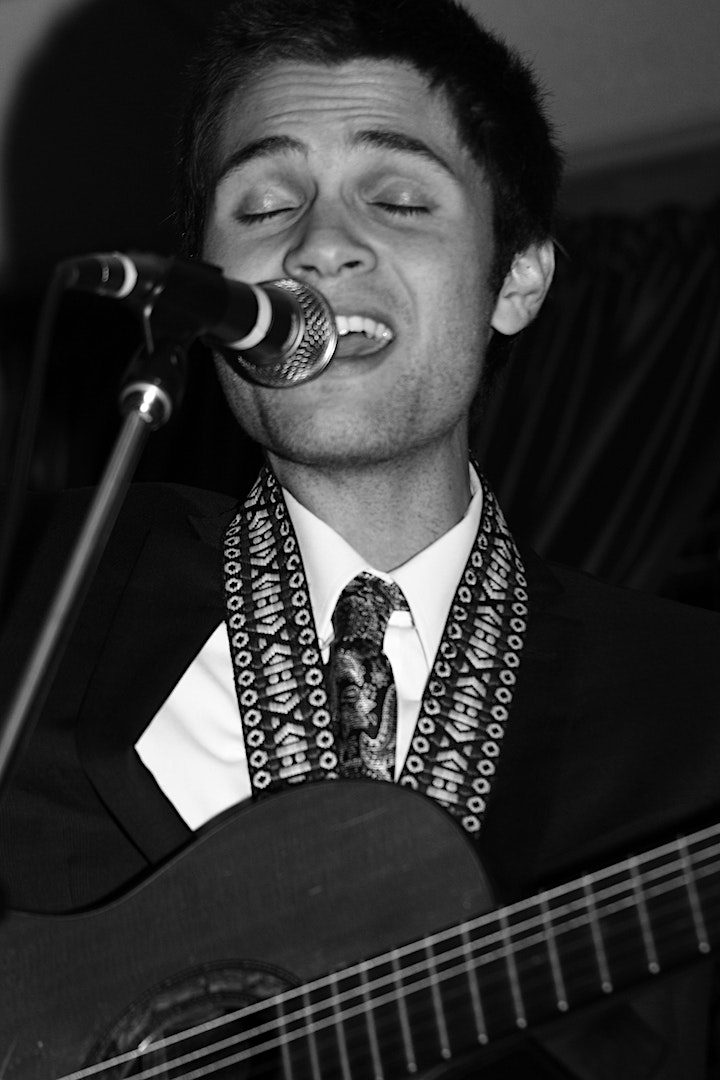 Dylan Kanner is a singer-songwriter from Orange, California. He writes lyrically focused, folk inspired, indie-rock. At times he incorporates jazz-like harmonies and a-typical song construction, and at other the music is more simple and sweet. He is interested in incorporating new instruments reinterpreting his music to fit to new ensembles. He will be accompanied by cellist Bella Pepke, fellow singer-songwriter Grace Freeman, and flamenco guitarist Eddie Martinez. 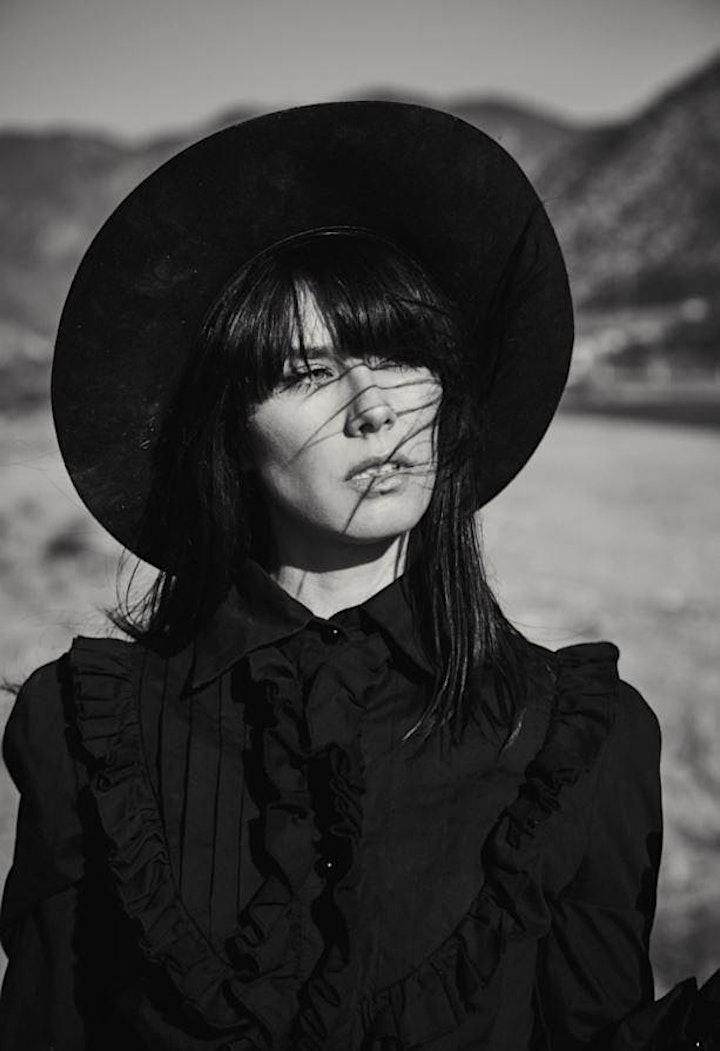 Arielle Paul is a Los Angeles-based singer, writer and blogger popular for Amazon Prime’s viral commercial and original song, “You and Me.” This past summer she released her EP, “BURN,” which features a combination of psych-folk, Americana, cowboy disco and soul and is produced by and co-written with Dan Gross (composer for Comedy Central’s “Drunk History”). “Burn” was recorded at Bedrock LA, mixed by Claire Morison (mixer for Lauren Ruth Ward’s LP “Well, Hell”) and mastered by John Greenham (Billie Eilish, Sam Smith, LP).Arielle pens the home and design columns “My Favorite Room” and “Property Talk” for the LA Times and writes the style and travel blogs, WEST and BARD + PAUL. She’s been featured on Vogue.com, Refinery29 and as a brand ambassador for Disneyland’s Food and Wine Festival.