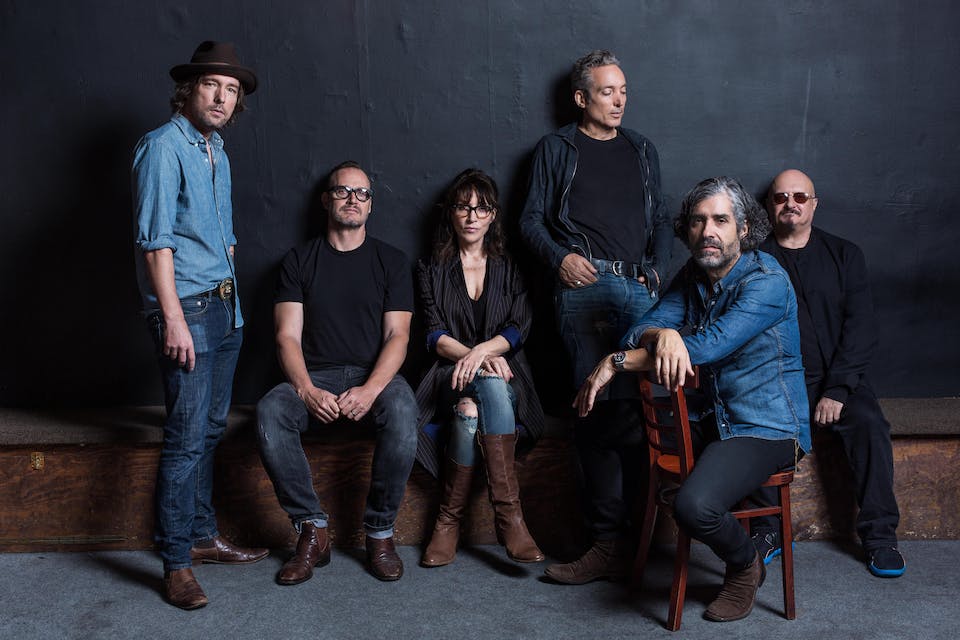 iCal
Google
Live Music at The Mint with Katey Sagal & The Forest Rangers (8:00) 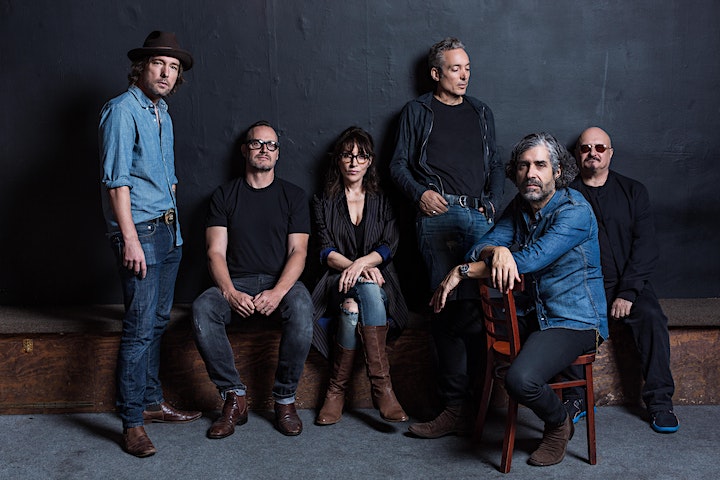 The Forest Rangers bring together the history of dozens of collaborations, hundreds of albums and thousands of concerts. The result is world class musicianship and a shared instinct that infuses their connoisseur’s songbook of recordings with a confidence that only derives from years of high level experience.

The band traces their roots back to the hit series SONS OF ANARCHY, where they acted as the musical muse throughout the show’s 7 seasons. They began recording covers and original songs for the hit series; unknowingly, it was the start of something very unique and special.

Freed from the series that spawned them, The Forest Rangers decided to continue their musical partnership by dedicating their sound to preserving the long lineage of great songs and records that they grew up with. To that end, the band performs cover songs, bringing each member’s individual experience to a carefully crafted repertoire of familiar and unfamiliar songs to which they have applied their own unique interpretations.

As evidenced on their forthcoming album (to be released in early 2020) the energy and vitality of the band is clearly on display. As for their live show, imagine all that, and multiply by 10!

About the band members:

For over 20 years, Davey’s been a member of Elvis Costello’s Imposters. Prior to that, Davey was a founding member of Cracker and has toured with John Hiatt's Nashville Queens, David Crosby and Richard Thompson's Electric Trio to name a few. As a session musician, Davey has worked with such notables as John Phillips, Wanda Jackson, Dusty Springfield, Bonnie Raitt, Sheryl Crow, Susanna Hoffs, The Finn Brothers, Allen Toussaint, Buddy Guy, Willy DeVille, Elton John and Leon Russell.

Thiele has been a writer, producer and performer with writing credits for Ray Charles, Bonnie Raitt, Mavis Staples, Ed Sheeran and Aaron Neville to name a small few. He oversaw the music for Sons Of Anarchy, founded its “house band” The Forest Rangers and received multiple Emmy nominations for his work on the series. He produced and recorded The Forest Rangers’ album, LAND HO!, enlisting artist friends Alison Mosshart (The Kills & The Dead Weather), Amos Lee, Audra Mae, Billy Valentine, and Katey Sagal for vocals and additional co-writing duties. Bob worked as music supervisor and composer on the series Manhattan (WGN), Chance (HULU) and Superior Donuts (CBS). Thiele composed the theme song “No Name” for the FX series The Bastard Executioner (recorded by Ed Sheeran). He is currently composing and over-seeing the music supervision for the new FX hit series

Harvey has been successful as a musician (Patty Griffin) and a producer (Charlie Mars, Bob Schneider, Slaid Cleaves, Steve Poltz). As an artist he has been the recipient of the International Songwriters Award for Best Rock Song “Frozen Through," and broke into the Top 100 on the CMJ charts with his hauntingly soulful release “Bearsick.”

Sagal started her career as a singer and songwriter, becoming a backing vocalist for Bob Dylan, Tanya Tucker and Bette Midler's backup group The Harlettes. She performed backing vocals on Gene Simmons solo album, the Molly Hatchet album Take No Prisoners and on Olivia NewtonJohn's 1985 single "Soul Kiss." She has released 3 solo albums Well…, Room and Covered, and she was a featured artist on all three of the Sons of Anarchy Soundtrack albums.