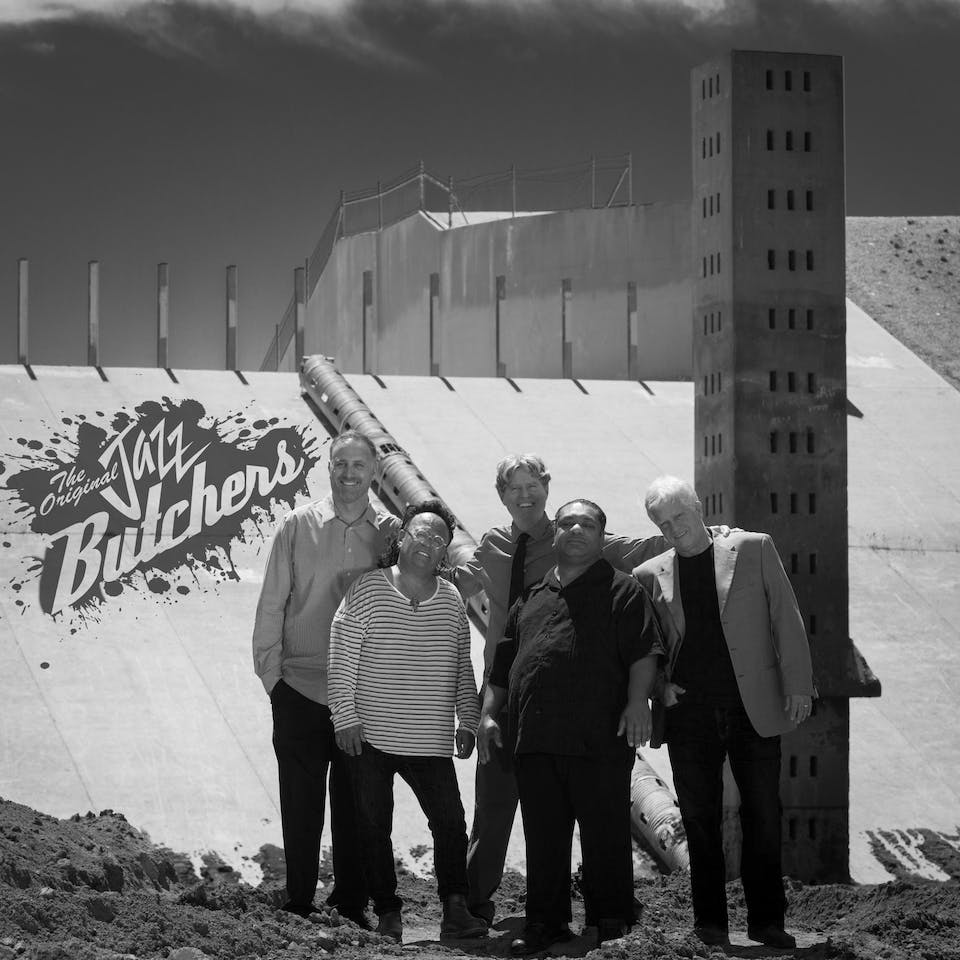 The original Jazz Butchers have evolved into the current musical line-up featuring Matt Lilley on Sax, Dave Curry Bass, Leddie Garcia on Percussion and Congas, Gustavo Ramirez on keyboards, and Jim Matthews on drums. In addition to these musicians are composer/arranger Ron Blake on Trumpet and Flugelhorn, and Big Band arranger/composer Brent Fischer whose band contributed string and horn parts to several of the album titles.

The Jazz Butchers performs primarily in the greater Los Angeles/Southern Cal area. Compositions are all original with elements of modern, alternative, and "straight ahead" jazz, and fusing these with Latin, Blues, Funk and other elements making the experience unpredictable and spontaneous.

The songs are upbeat and Inspiring, having a unique local sound reminiscent of the experimental days in Los Angeles circa 1970 -1980. The music on this album is inspired and attributed to people and places that developed the albums character.