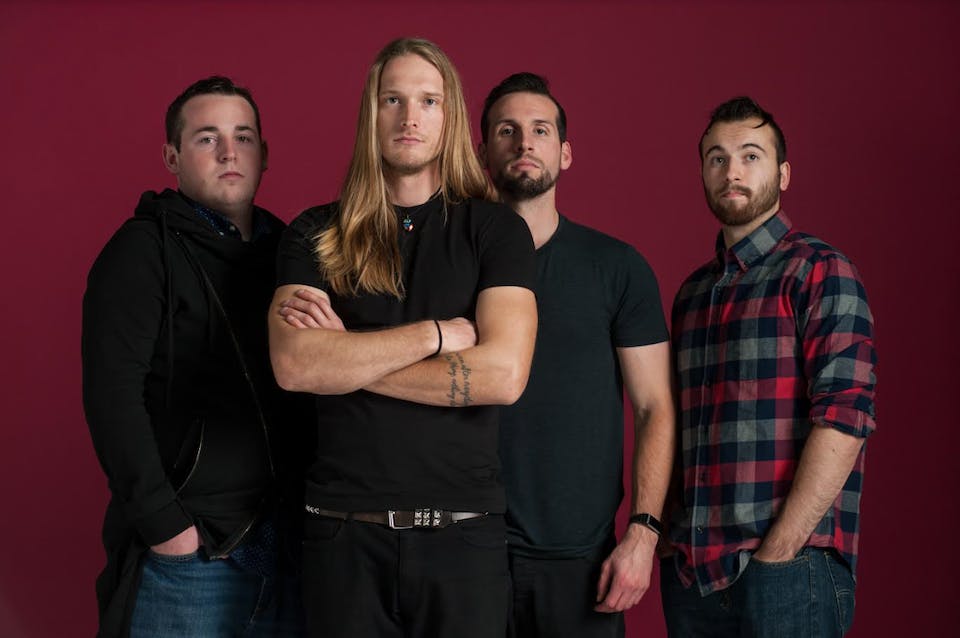 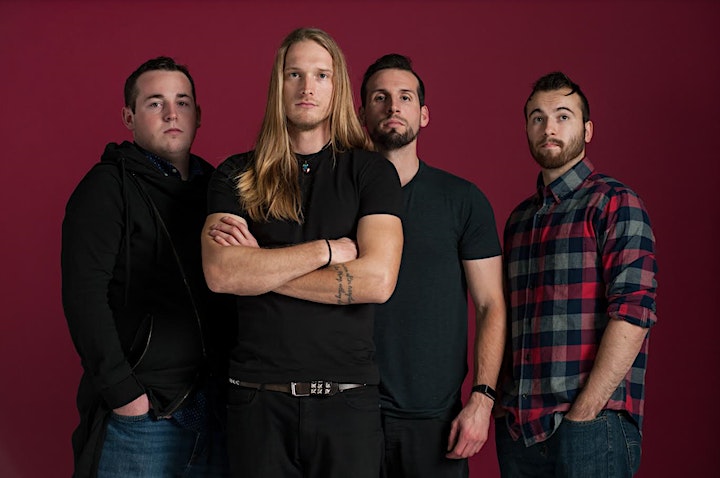 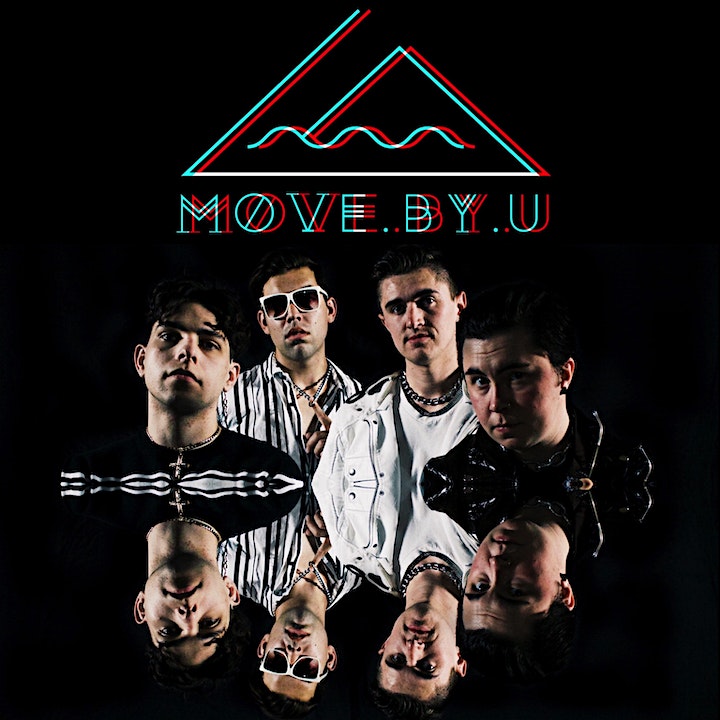 move.by.u is an alt/indie band from Riverside, CA. They are known in their local music scene for their diverse and extremely catchy music. They are also revered for their explosive stage presence, full sound, and the unique fact that their lead singer is a transman.They recently completed a one-song development deal with producer Nathan Walters from Capitol Records, who took notice of them because of their music, and will be having a networking party in January to connect with heads of labels, bloggers, social media influencers, and tv and film music pluggers. 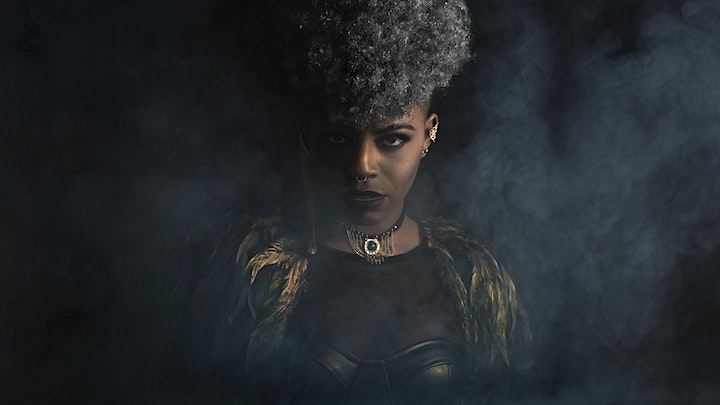 Electrifying, daring, and hypnotizing are just a few words used to describe Los Angeles Rock ‘n’ Soul artist, Élishia Sharie.Drawing upon iconic influences, like AC/DC and Nirvana, Élishia Sharie effortlessly synthesizes elements of 80’s Classic Rock with 90’s Grunge to create an aggressive, cross-generational sound that she contrasts with an unapologetically soulful vocal, reminiscent of Janis Joplin and Tina Turner.Her distinct, raspy tone tells a powerful story of pain, desperation, and eventual triumph—a voice previously devastated by vocal trauma that left her entire singing range obliterated. After a 12-year battle to recover her voice and rediscover her confidence, Élishia Sharie emerged from the ashes with her first global release, titled “FIGHT!”. This fiery Punk anthem informs her personal mission to empower her growing fan base to FIGHT! for their own dreams, despite obstacle or opposition.Élishia Sharie is currently continuing her time travel through the Rock ages to deliver a nostalgic, yet uniquely mutated collection of music, tentatively titled “The Phoenix Rises.”