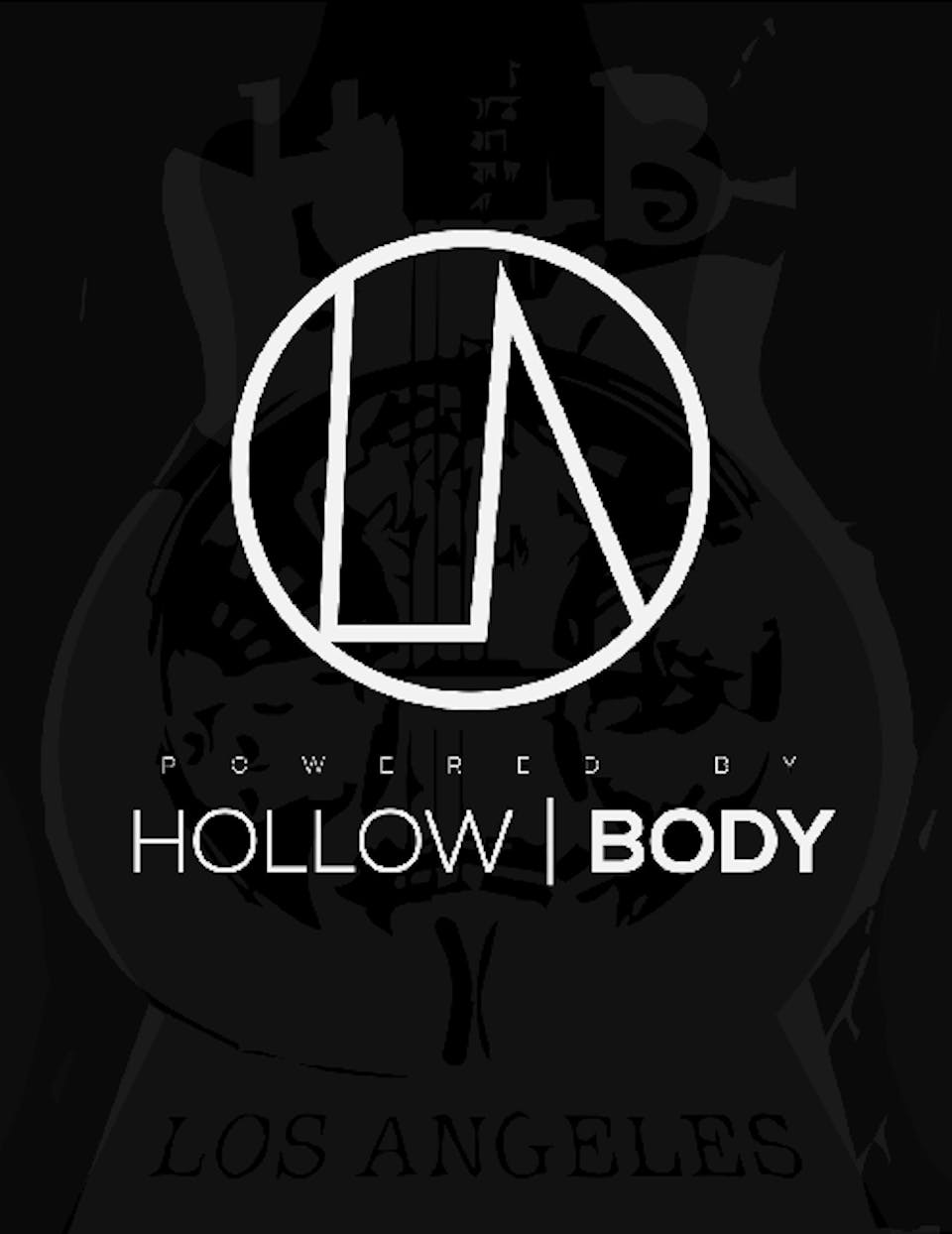 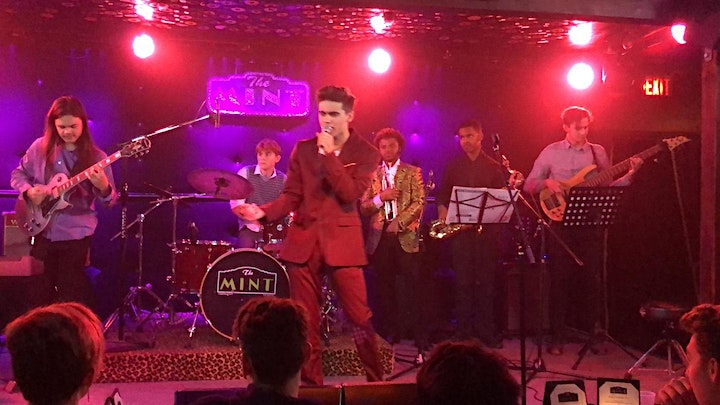 Based in the South Bay of Los Angeles, Orion and the Stars is an up and coming band that infuses Pop, R&R, Soul, and Funk. Lead Singer, Orion Askinosie, brings an original soulful voice along with his guitar and keyboard. At the age of 14 he won IPOP, and international talent search. At 16, he was the youngest male to make it to the Judges Round of American Idol (Season One). Jesse Eads (Bass), Raffy Dilibero (Drums), Abby Galvin (Keyboard & Vocals), Daunier Thompson (Guitar), Kenneth Dixon (Saxophone), and Sunny Chestnut- Brooks (Trumpet) are all celebrated musicians that deliver a true performance of original and cover songs with passion and energy. Don’t miss your chance to see the rise of Orion and the Stars. 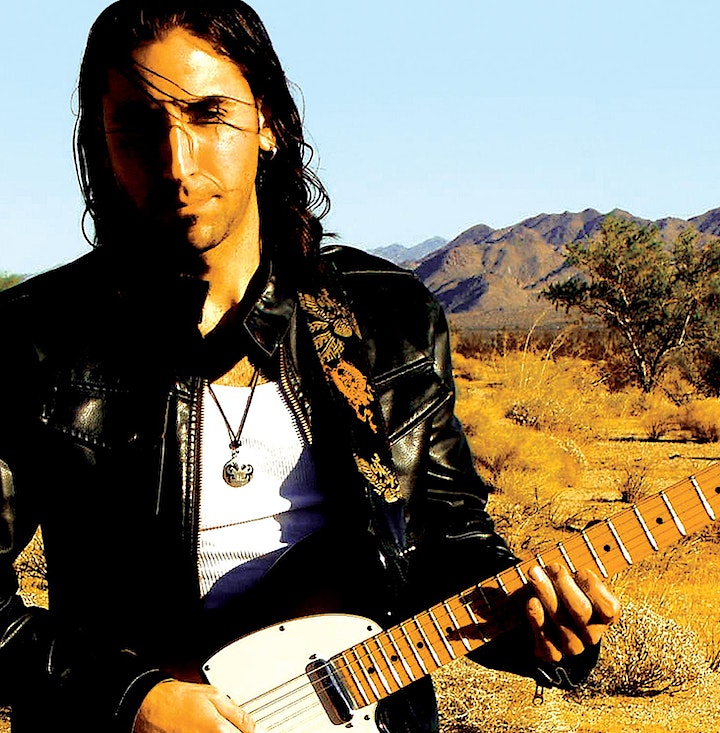 Once voted as a top-10 international finalist by guitar legend Steve Vai in the Tonos & Ibanez Guitar Challenge early in his career, Los Angeles-based and New Jersey-born Rock Fusion / Blues Rock / Instrumental Rock guitarist Neil Rambaldi has made quite a name for himself as both a solo artist and session/touring guitarist, vocalist, songwriter, and producer. Having worked in many genres beyond the scope of his solo albums (two to date), Neil is also formerly the guitarist for Lilian Garcia (Universal Records / WWE ring announcer), and has also collaborated with many "greats" including Kenny Simmons of The Commodores (Motown Records), Nuno Bettencourt of Extreme (A&M Records), Stu Hamm (credits: Joe Satriani, Steve Vai), and many more. 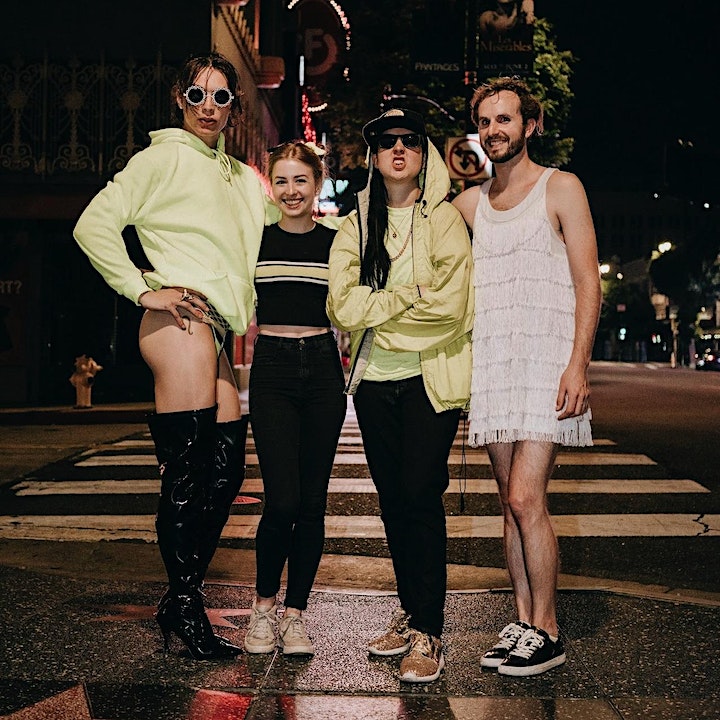