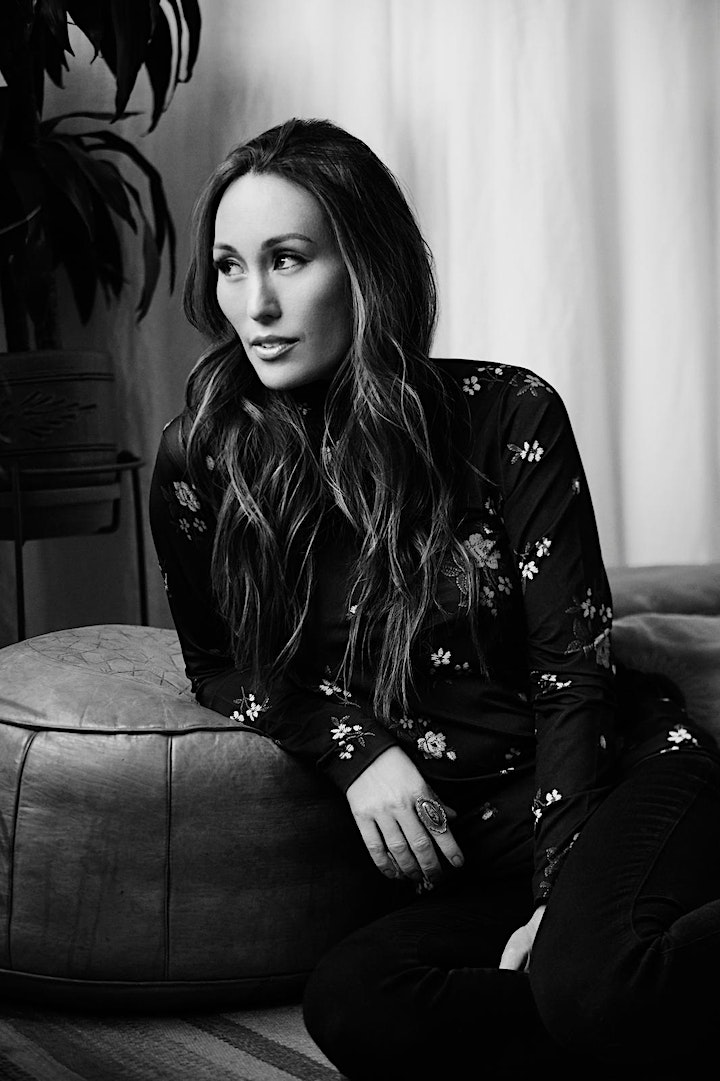 Born in Ft. Hood, Texas, and currently based in Los Angeles, musician Mary McGuinness is of Korean and Irish descent. As a child, she also spent several years living in Korea, as well as growing up with her Grandparents in Long Island, New York. Being exposed to different cultures on the army base from such a young age helped Mary develop awareness and empathy, which have fueled her passion to stand up for causes like animal rights, the environment, and politics.

Mary is a graduate of the Manhattan School of Music. After appearing on Broadway in ‘The King and I,” Mary moved to Los Angeles. Mary’s career took a new turn as she toured for years supporting acts as diverse as TRAIN, Shawn Colvin, and Gavin DeGraw. Her previous EP “Swept Away” was met with critical and listener acclaim, while her songs “Give” spent ten straight weeks and “One Hot Mess” went to number one on Billboard.