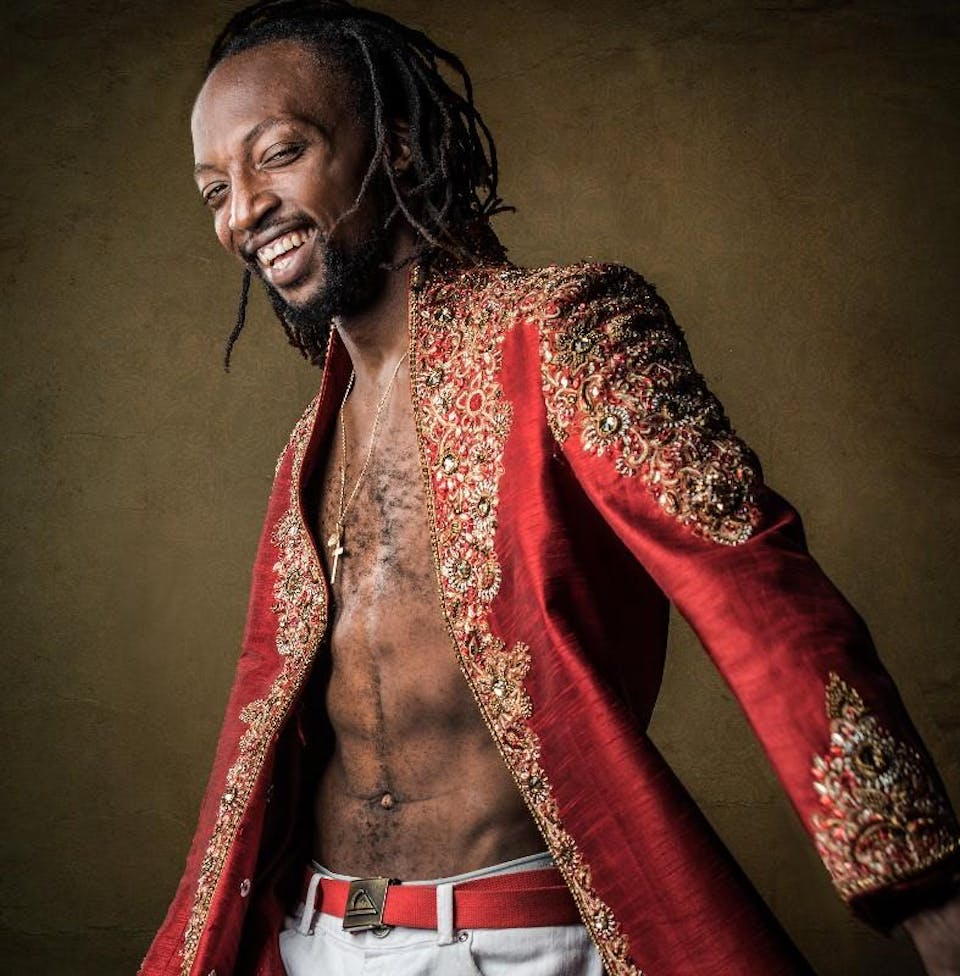 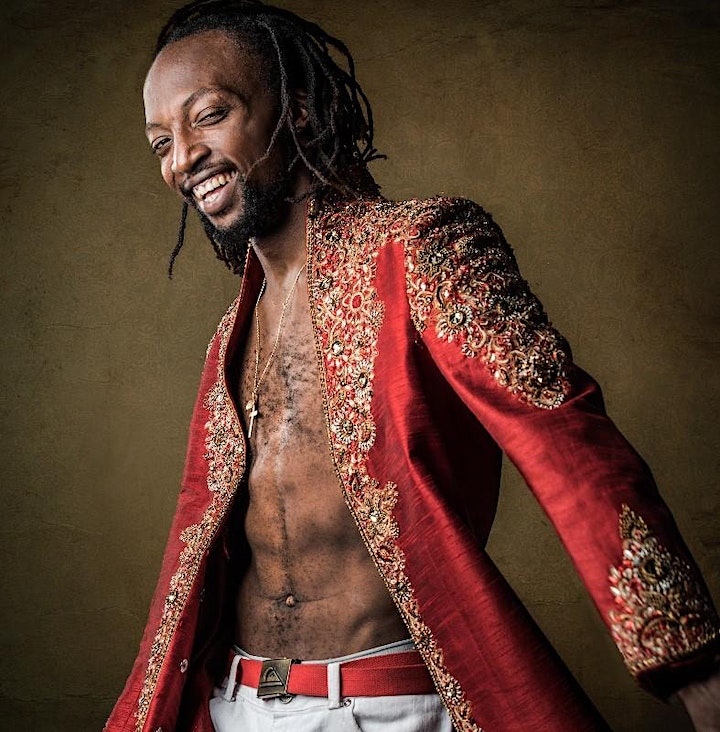 Bio: Young aspiring drummer, singer, song writer and producer and first generation Nigerian American born to Igbo Nigerian parents, B'kem has had an adventure of a lifetime. The young star was born in Durham North Carolina, and later moved to Lagos Nigeria when he was 3 months old, up until the tender age of 9. A shift of events later occurred when his family encountered a life threatening circumstance, causing them to relocate back to the U.S. His family settled in Los Angeles, California where B'kem started his instrumental journey of playing the drums which in turn kick started his musical career. At first he didn't take it quite serious, however B’kem began to desire a more in depth and powerful representation of himself which would resonate with his peers, shortly after he connected with Famos Fame, and Sage Classic which allowed B’kem to take things to the next level. B’kem attended the Los Angeles recording school were he released his first song “Omo Jaye” with his close friends Sage, and NYCE 00 from the “Fanatics” music group, known for their popular billboard song “Don't drop that”. Bkem, last of six children, picked up the foundation of his musical abilities from watching his siblings. As a young drummer, he landed his first job at 13.

B’kem graduated from Los Angeles Recording school in 2016, as a newly certified sound engineer. In celebration, Bkem went into Savoy nightclub LA which led to his re-connection with Famos fame. Fame already a sound engineer saw the potential in B'kem. The rest is history. 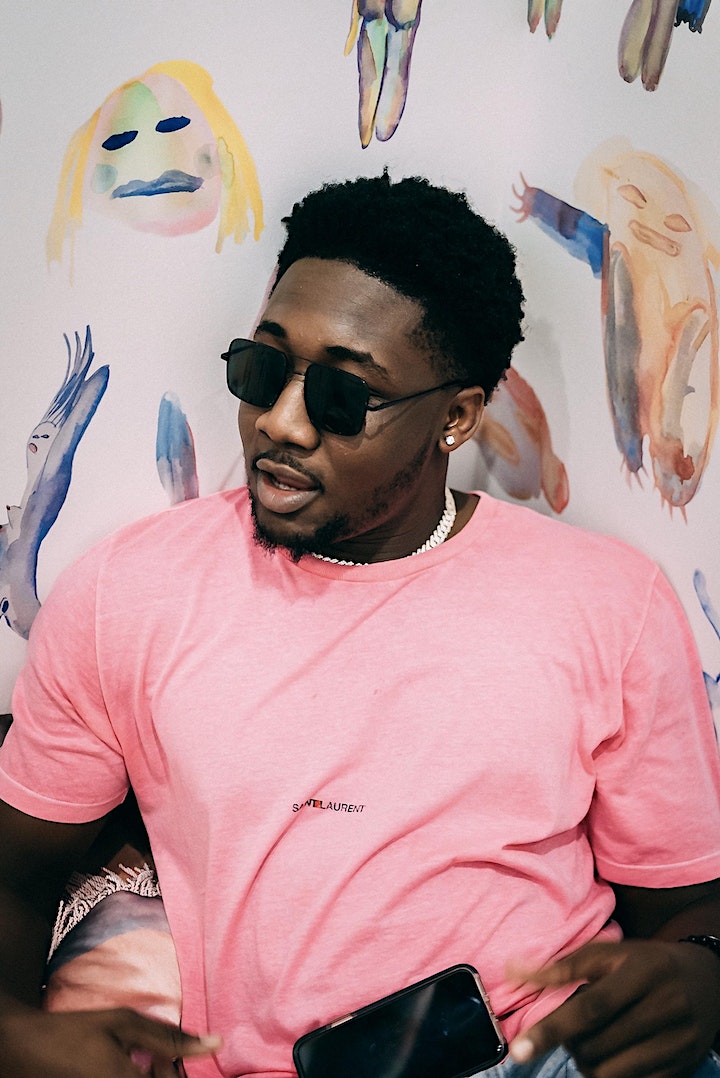 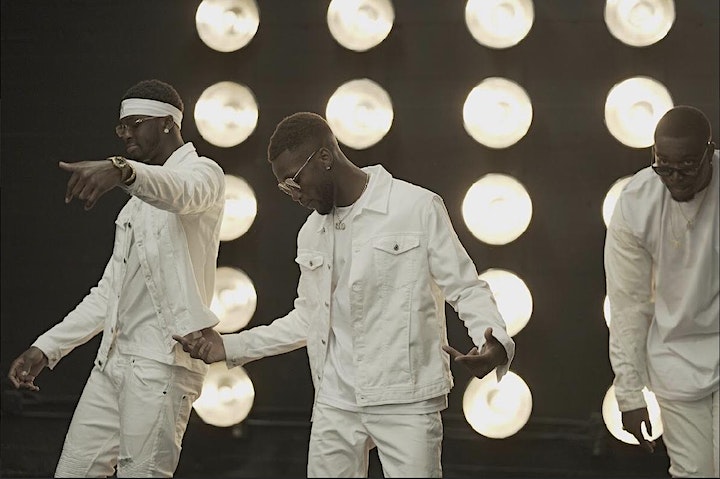 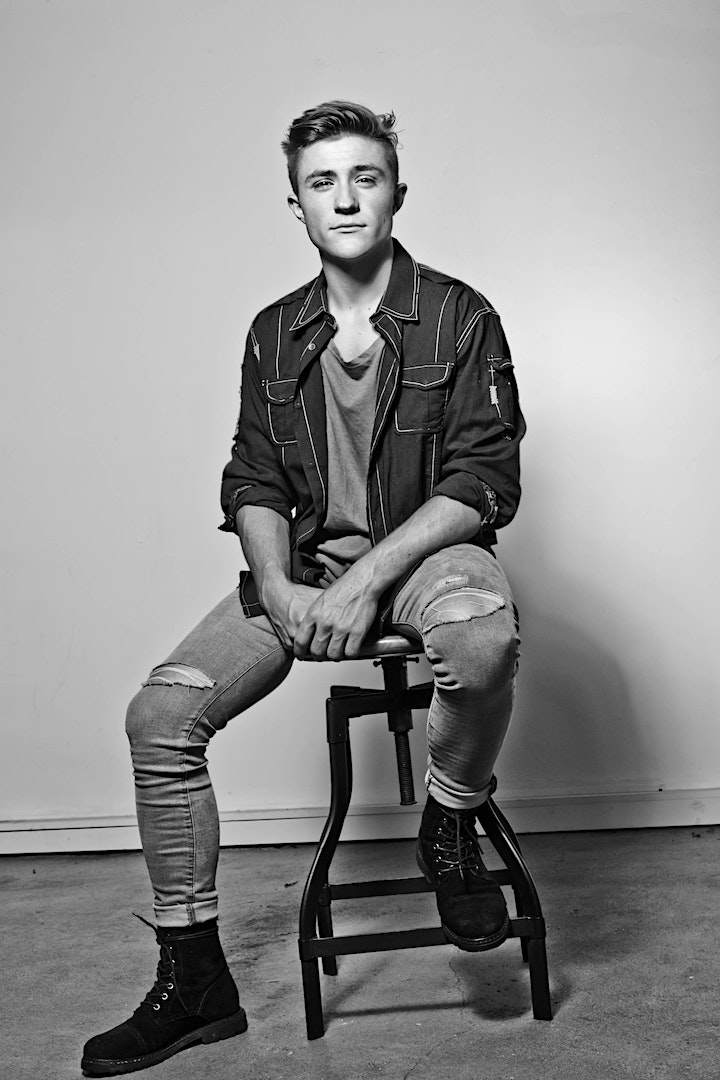 Born and raised in Carmel, Indiana, Jack is a pop singer/songwriter inspired by the likes of John Mayer, Lauv, Charlie Puth, Shawn Mendes and the Jonas Brothers. Jack released 2 singles in 2019, “Before We Say Goodbye” & “Fire”. Be on the lookout for new music here in 2020, including single, “Caught In The Rain” releasing February 21st, 2020.