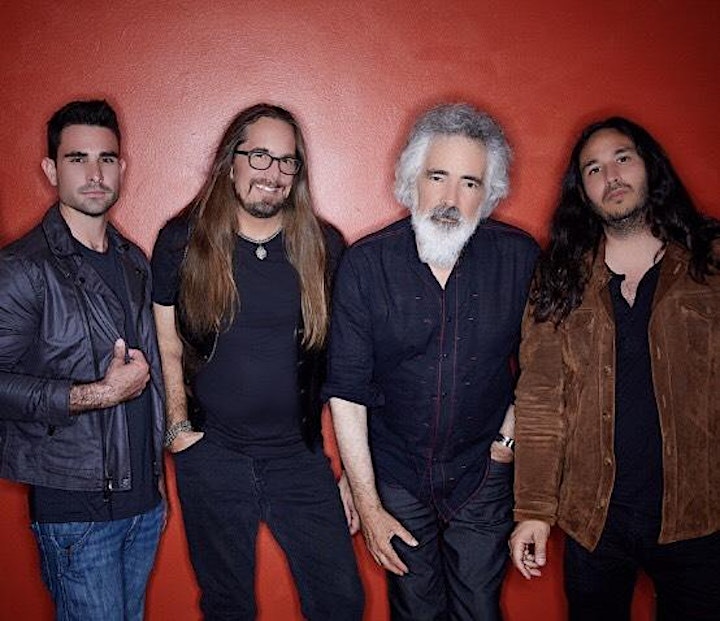 Catch Ron Blair (bassist of legendary band Tom Petty and the Heartbreakers) with guitar in hand and backed by San Diego's very own Chris Torres Band as they take you through a night of good ole fashioned Rock n' Roll, cosmic blues, and tales from the past, present, and future. Don't miss this special night. 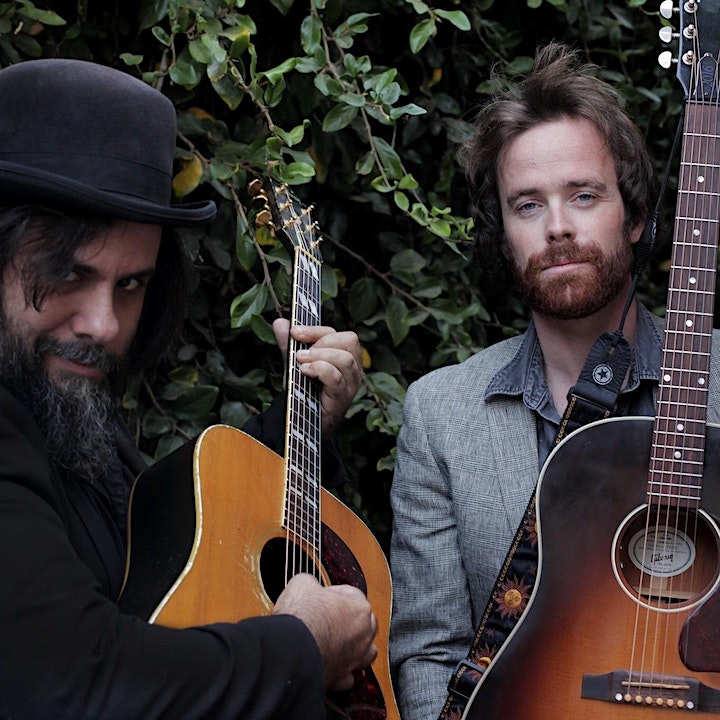 Open Sound is a new collaborative partnership between two singer-songwriter/multi-instrumentalists, Justin Paul Sanders and Fernando Perdomo. The music they make is a sonic snapshot of their Southern California home-base. The name Open Sound perfectly describes the sonics of their debut EP due early 2020.

Tom Petty is the band’s guardian angel. Sanders and Perdomo met both performing at a charity concert celebrating Petty’s music. Awestruck with eachother’s talent, they struck up a quick friendship and met up at Perdomo’s Studio to create. The duo work efficiently trading instruments and sharing the mic with technical proficiency and the maturity of musicians twice their age.

Sanders is a critically acclaimed artist who is a lover of nature, DTLA, and gigging frequently. Perdomo is a renown session musician and producer featured in the acclaimed documentary Echo in the Canyon. Open Sound would fit in perfectly in the Laurel Canyon Singer Songwriter Scene the film celebrates. Sanders and Perdomo both worship that music and it is the soul of their sound.

Open Sound plays their firsr show opening for Ron Blair of Tom Petty and the Heartbreakers Saturday Dec 7th 2019 at the Mint. This is only the beginning of their journey into the great wide open. 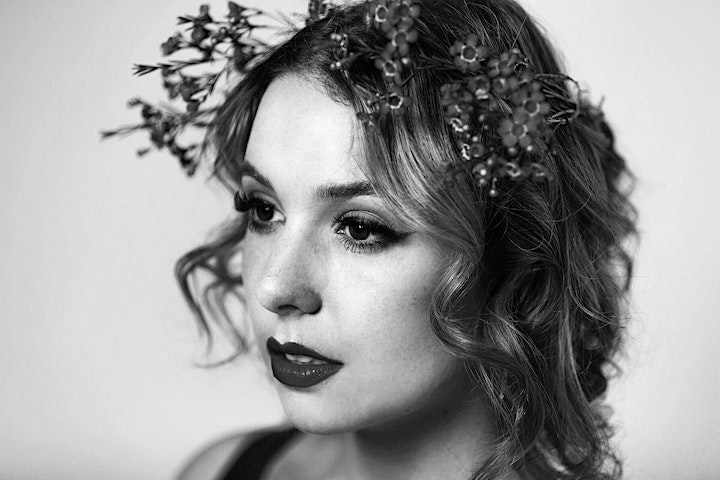 Space Nat, born Natalie Rose, is a singer, songwriter, pianist, and most importantly, a storyteller. A Los Angeles native, Natalie returns to LA after three years in Nashville, TN. A big city girl with small town influences, Space Nat’s sound combines her love for folk, pop, and rock and roll music. Her honest, nurturing lyrics alongside catchy, soulful melodies create her genuine and powerful style.Space Nat’s universe is a world in which BS is not welcome. Her stories are authentic, heartfelt, and real. She is interested in people and what it means to be human, and her goal as a lyricist is to explore these concepts in a way that brings people together.

She is releasing her first single, "Kids" on Jan 10.