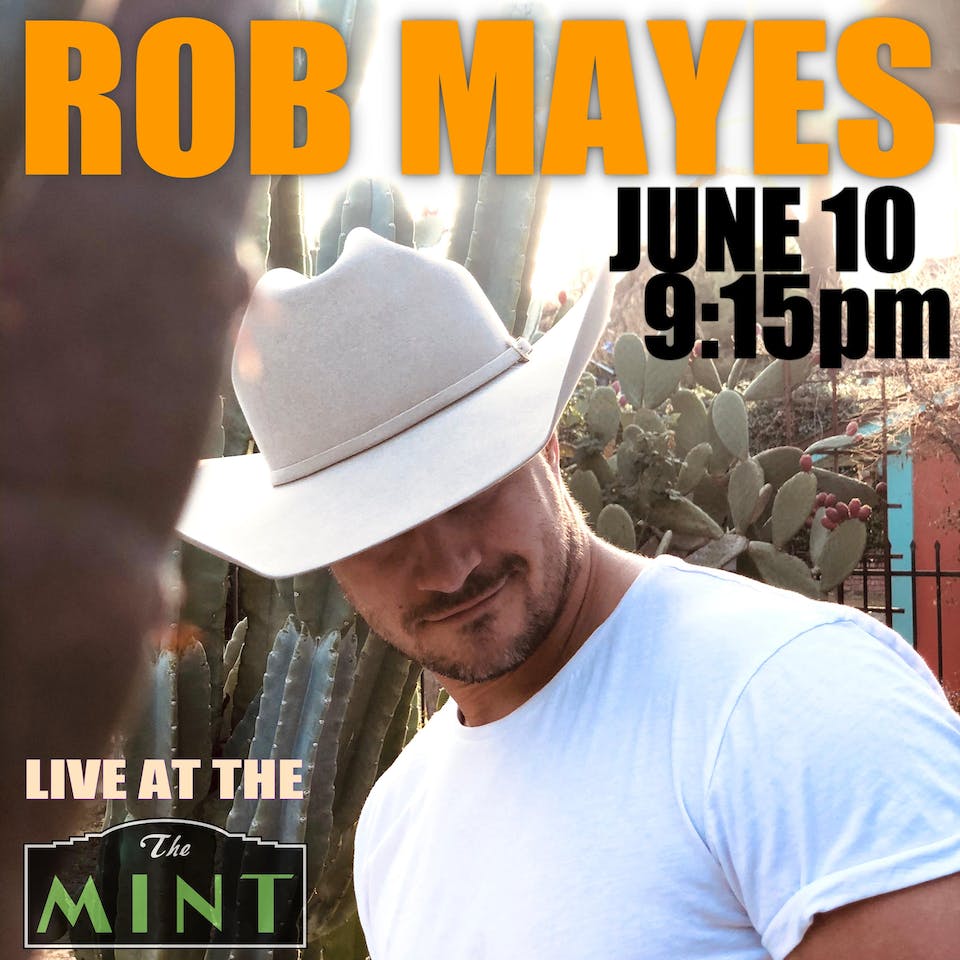 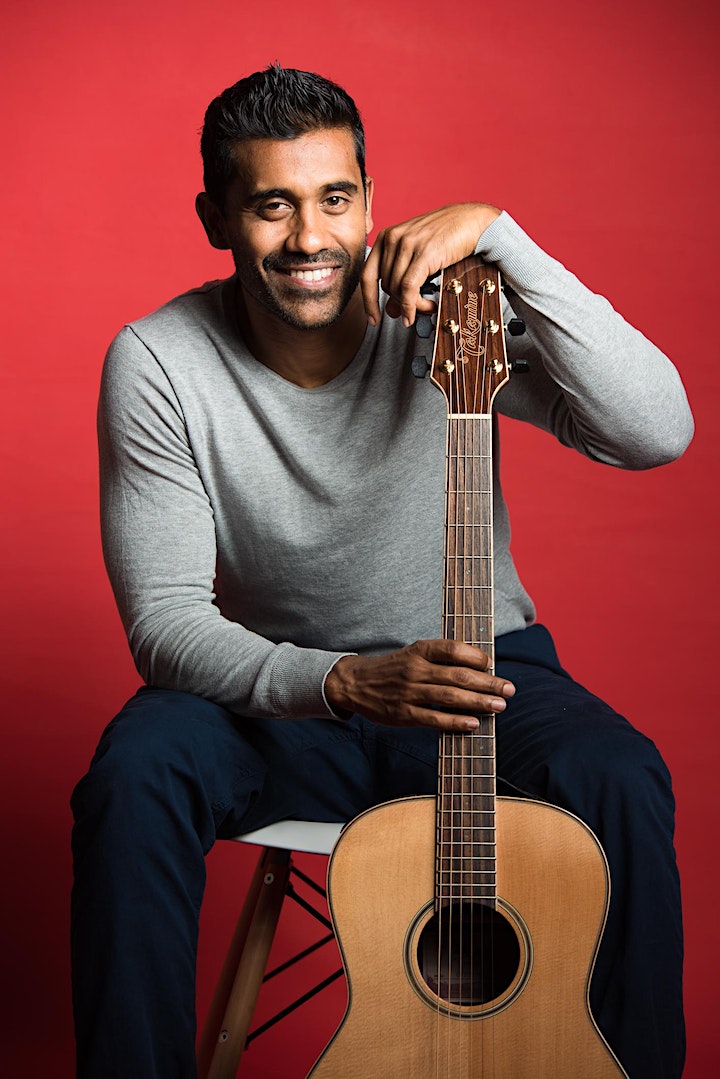 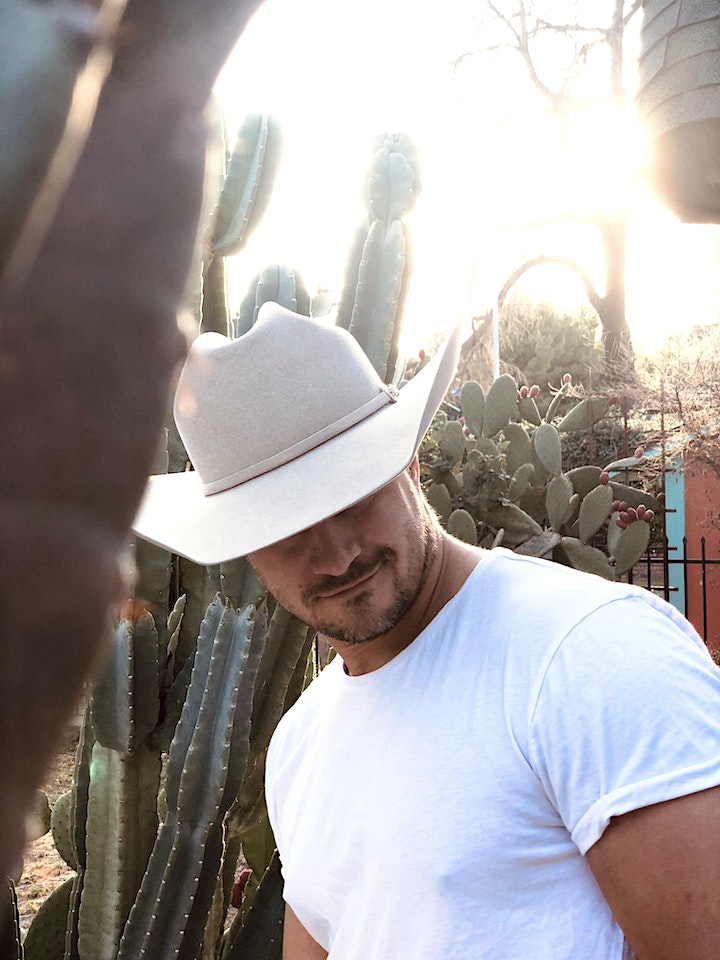 Rob Mayes is an American actor and country artist/songwriter best known for his role in the ABC hit-series “Mistresses” and the Sundance cult-classic “John Dies at the End.” Mayes has released several singles over the course of 2019 and early 2020 including “Road With No Lines” (IAMA Finalist, USA Songwriting Competition Finalist, and International Songwriting Competition Semi-Finalist; Entertainment Focus Country’s 10 BEST COUNTRY SONGS OF 2019) which has garnered over 150K streams on Spotify, a bluesy track “My Heart is Bleeding” (ISC Semi-Finalist, Best Performance) along with his debut single, “Closer.” Other recently released tracks include “Kiss The Night” which premiered on Billboard, “We’ll See” (IAMA Finalist and ISC Finalist) which premiered on The Boot and “Prospector” which premiered on Sounds Like Nashville . Mayes has been featured on the Spotify editorial playlists, "Breakout Country," "Fresh Finds: Country," & “New Music Nashville.” “Closer” has received airplay from Country radio stations across the US and the music video was included as part of CMT’s “Next Up Now” series. The artist’s debut EP, Closer , was released on Sept. 20, 2019. His "Road With No Lines" has racked up 1,000+ spins at terrestrial radio and reached 1,000,000 audience. Upcoming releases include Didn't Do This On My Own, co-written with famed songwriter Earl Bud Lee (Friends In Low Places), also an ISC Semi-Finalist. He currently stars in iHeart's forthcoming Make It Up As We Go scripted podcast series from the writers of Friday Night Lights, with Nicolle Galyon, Bobby Bones, Dennis Quaid, Billy Bob Thornton, Jingle Jared, Ryan Bingham, and Miranda Lambert.

In addition to starring in “Mistresses” and in “John Dies at the End” with Paul Giamatti, which premiered at Sundance Film Festival , his other credits include Lifetime’s “The Client List” with Jennifer Love Hewitt and CW’s “ Frequency” and “90210.” Other film credits include “Deep Blue Sea 2,” “Ice Castles,” “Burning Blue,” “The American Mall ” opposite Nina Dobrev , “Melvin Smarty,” “Dangerous Matrimony,” “My Christmas Inn” opposite Tia Mowry , “Love for Christmas,” “A Soldier’s Revenge” (due out Fathers Day 2020) in which he stars alongside Val Kilmer, AnnaLynne McCord and Jake Busey , “Maybe I’m Fine” (winner Best Family Picture, Golden State Film Festival), “He's Out To Get You” with Samaire Armstrong and FOX’s “Proven Innocent” and CBS’s “SWAT.” His music can be heard in countless movies and television shows.