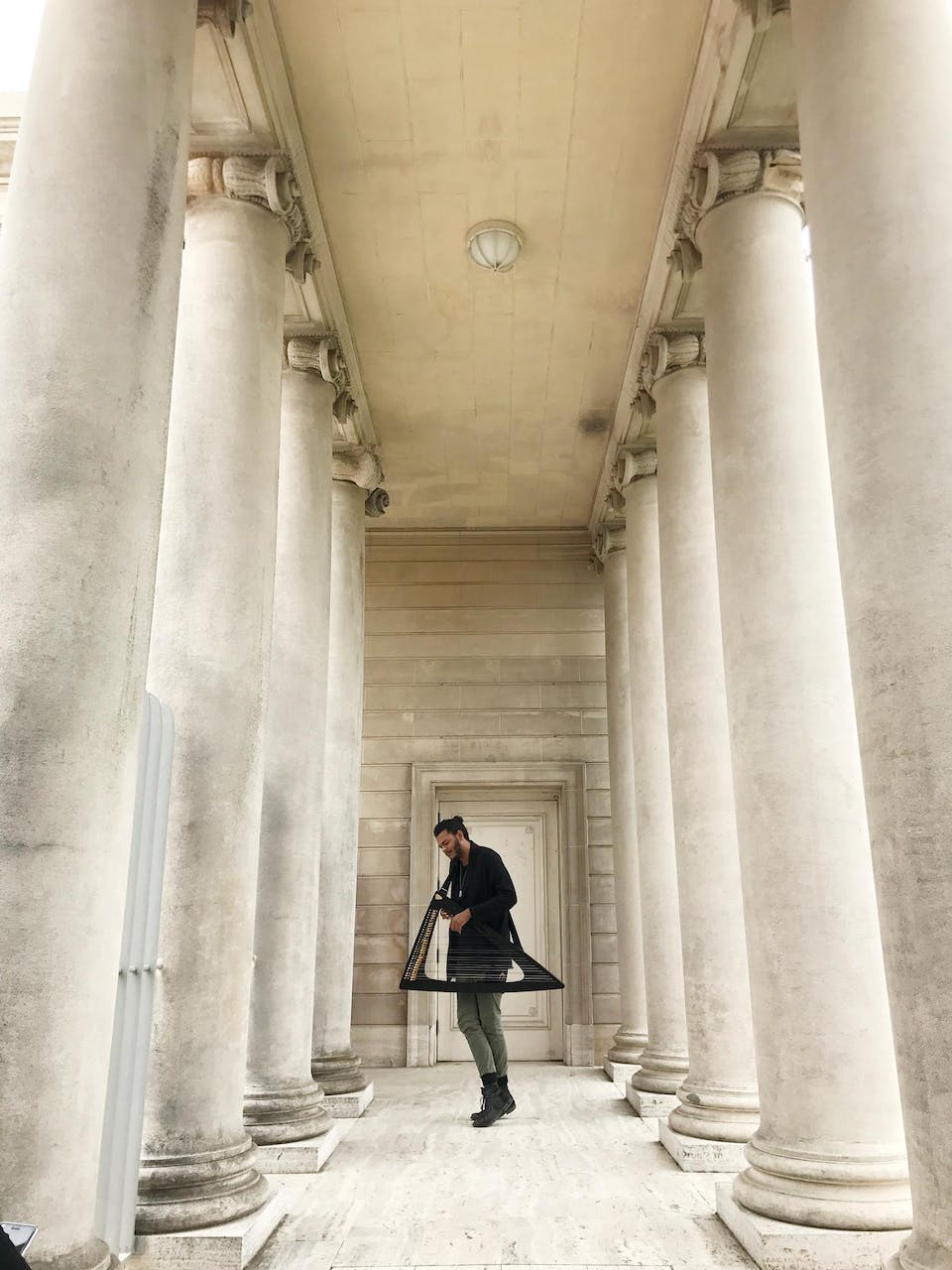 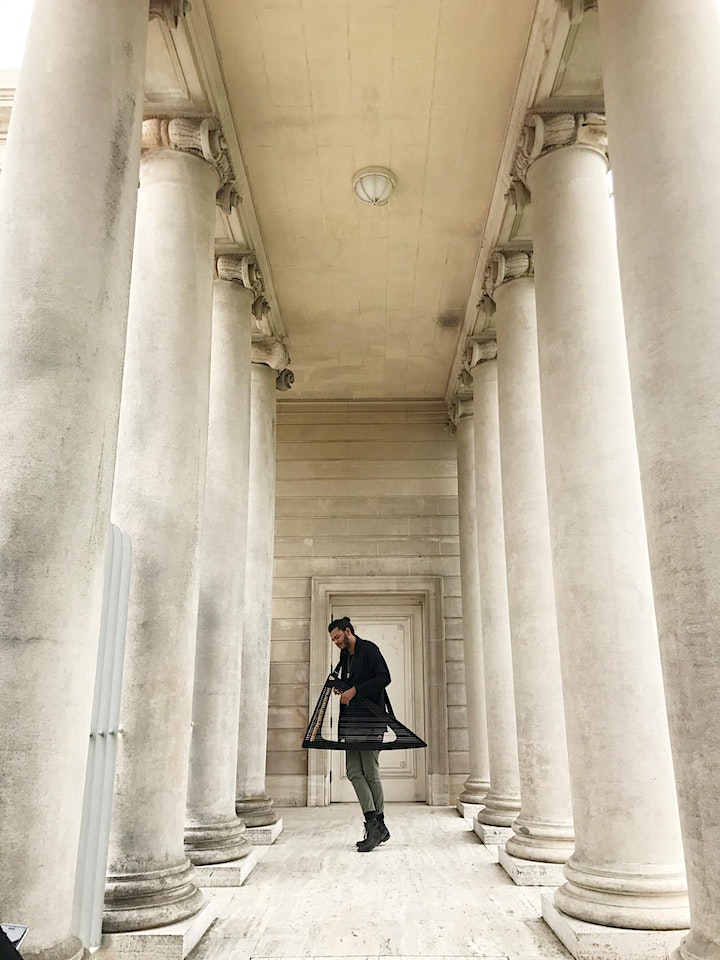 Born in Orlando, Florida, and reared in the Kansas City suburb of Olathe, Arsenia taught himself the guitar, and eventually the harp. A humanistic songwriter/performerwhose impassioned and conceptual stage shows are collaborative, costumed, culture- bridging spectacles which IN Kansas City Magazine has hailed as ‘equal parts opera,symphony, musical theatre, rock show, all built around its creator: a charismatic 6-foot- 7-inch harpist with a natural stage command and knack for gilding gold and painting lilies.’ 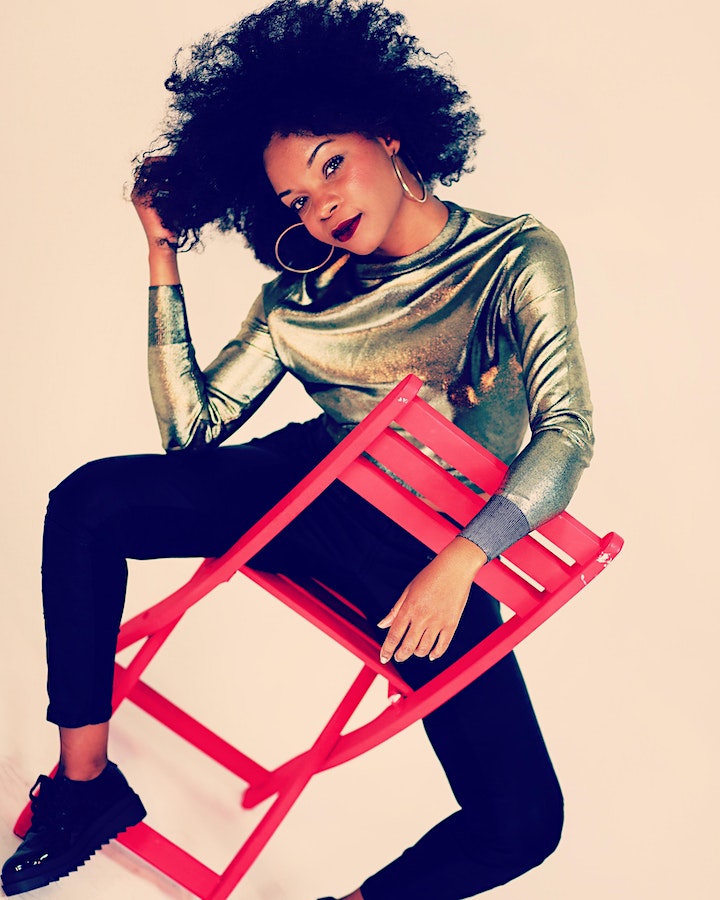 As a fresh, fun and multifaceted talent, CASS THE MUSE bridges authentic RnB with intricate melodies of classical piano. VoyageLA magazine describes her as “The New York City native self-released her debut EP, IN MY ATTIC in 2016. Born and raised in Brooklyn, it was only right that she payed homage with her very first single “Brooklyn”. Listening ears described it as “refreshing & good vibes”. Her second single, “Today” quickly became a fan favorite. Since then, the muse hasn’t stopped evolving as a singer, song-writer, producer and performer. 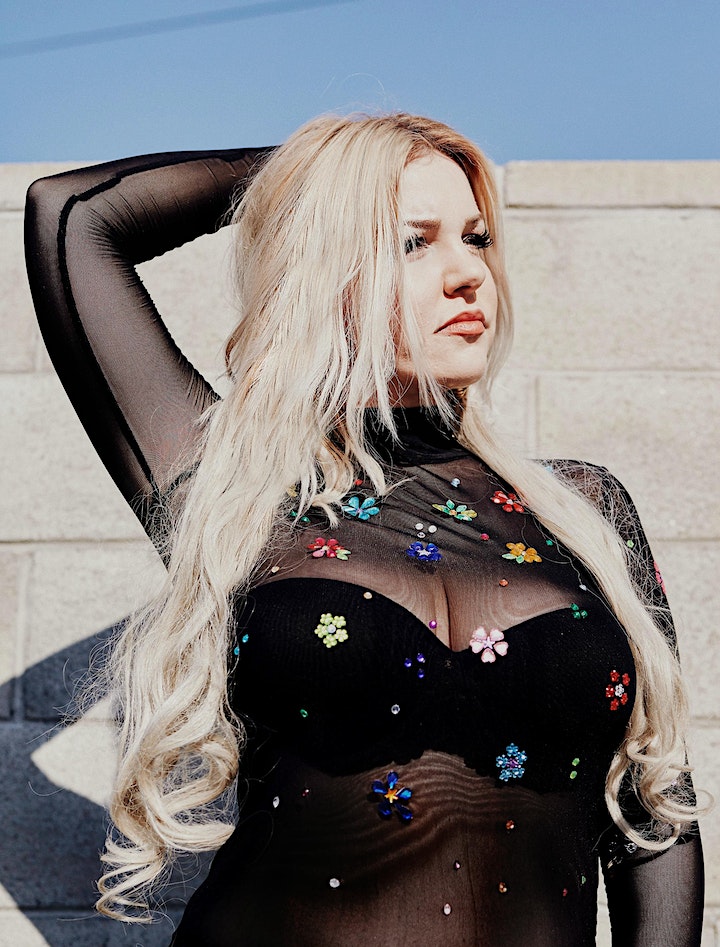 A singer and songwriter who prides herself on drawing deep and powerful emotions with her lyrics and melodies, EMILA lures and captivates listeners in with her art. She originally moved to Los Angeles from the Midwest in pursuit of sharing her music, and since then, has worked alongside some of the music industry's most talented producers and writers. EMILA is most notably known as an artist that dances the fine line between two genres: dark pop and R&B. 'Moody', her debut EP released July 2018, established the young artist and set the stage for her dark sound. Since then, EMILA released her rendition of "Gone", a cover of *NSYNC's 2001 hit-song from their notorious 'Celebrity' album. EMILA also released "Sunshine" and "Warrior", which introduce uplifting and anthem-like sounds to her crowd base, contradictory to her previous introspective and moody work. Most recently, EMILA released her melodic single "Dreams", as a lullaby to sleepless young love. EMILA is continuing to expand into new styles and is currently performing acoustic renditions of her work across venues in Southern California.