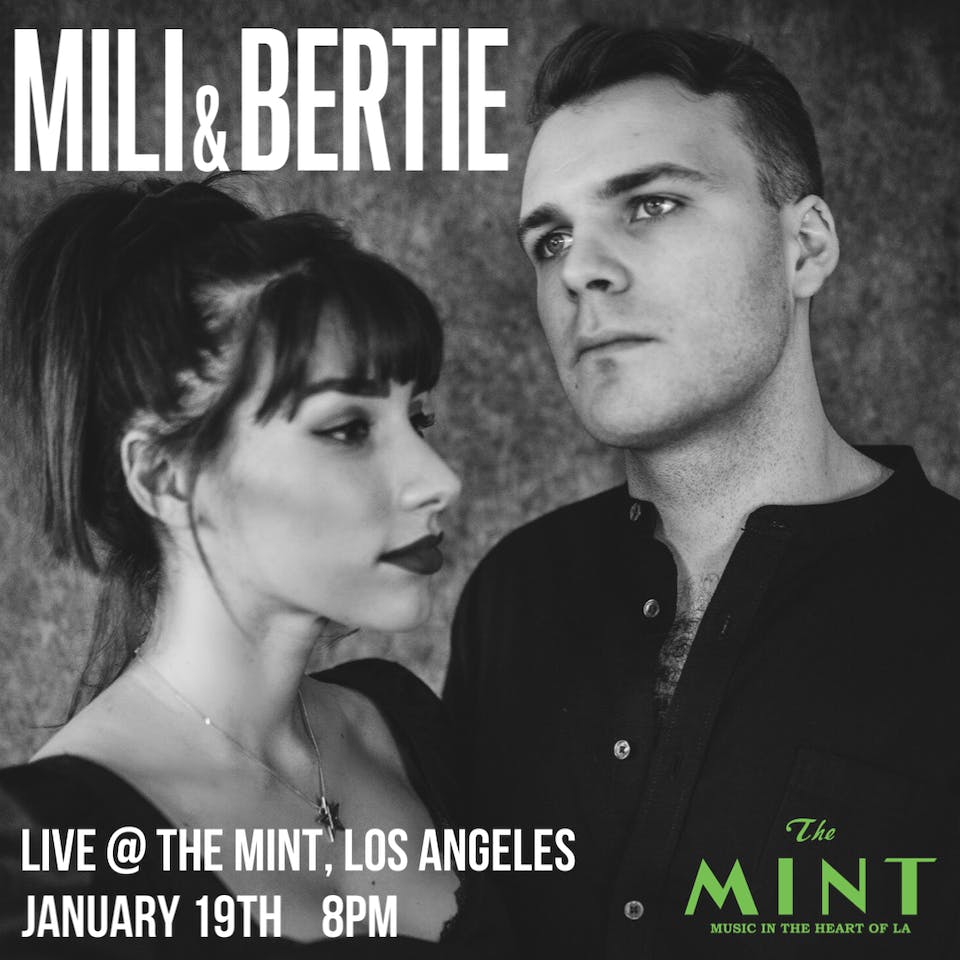 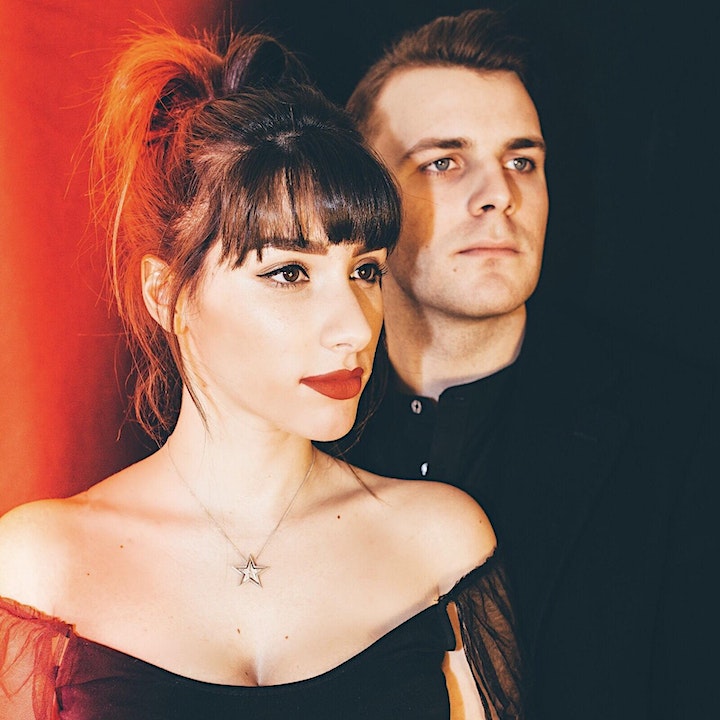 Mili & Bertie are a British alt-pop duo comprised of two songwriters who together, have formed an artistry like no other. Influenced by the likes of: Crowded House, The Beatles, John Mayer and Hugh Cornwell; the duo unapologetically combine classic sounds of another era whilst bringing a new vibe that is recklessly unique, yet relevant to current popular music.Their honest songwriting and striking full voices blend together over captivating melodies that will have you singing along incessantly.

Following their recent release of their debut single, ‘Lie With Me’. Mili & Bertie have announced they will be releasing a series of singles to kick off 2020. 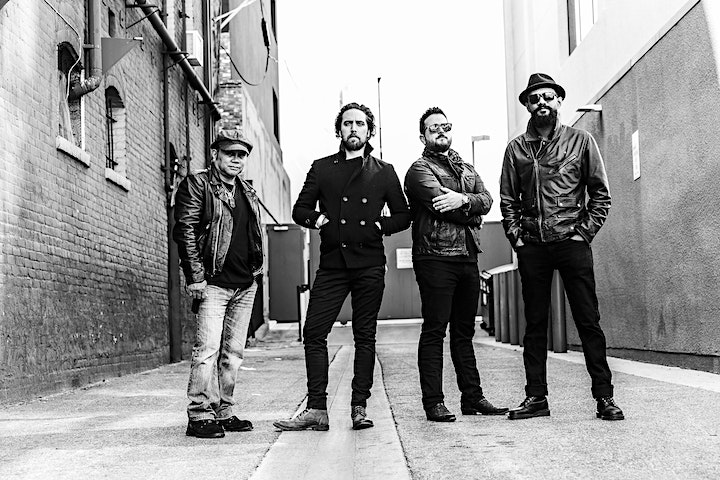 ‘Brian Buckley Band’ is a pretzel twist of musical genres. Part singer-songwriter, part rock, part experimental, the live energy is truly the sum of their parts. Playing together over 10 years and having released 5 albums in that span (with talented producers such as Mark Howard, Arthur Barrow and Chris ‘Teft’ Hughes), their home base is Los Angeles and their sound is authentically their own. In May, they released the album, “My Rebel Darling” (produced by Johannes Raasinna) to a sold out show at The Troubadour. Witnessing this live act is what truly sets them a part from the pack.’ 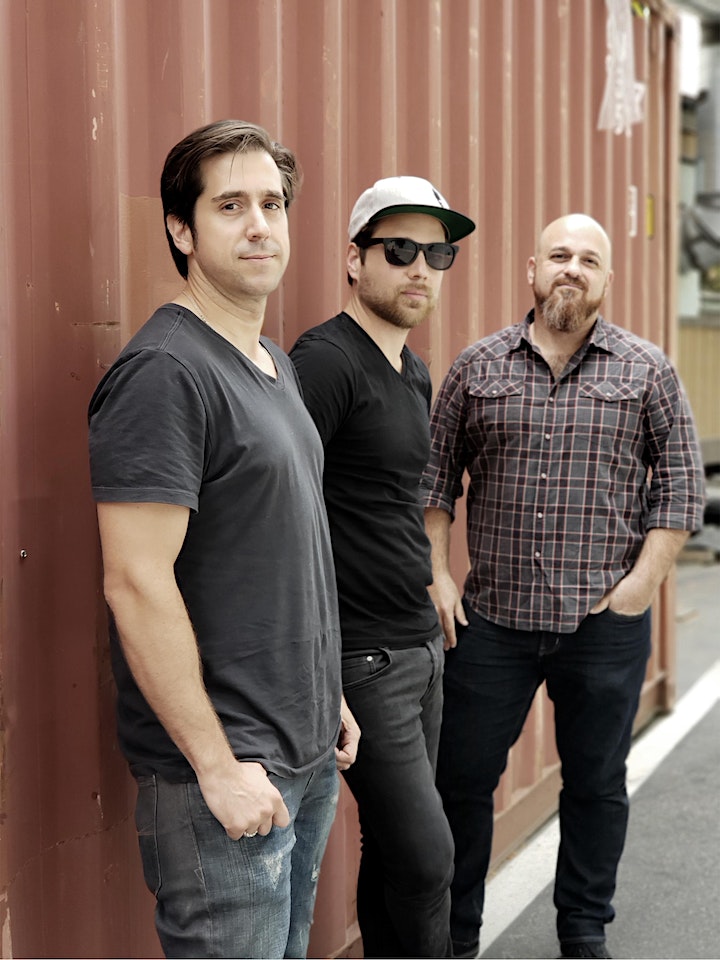 Unsound Foundation twists a slow blade through the veil between alternative rock and dark soul. When Tim Cravens, (guitar/vocals), Josh Odaffer (bass/vocals), and Allen Kronenberger (drums) step onto the stage, punk bleeds through post grunge into a gauzy mesh of rock. Since 2016 they’ve been playing shows and winning fans around Southern California, from San Diego to the Sunset Strip.

In the Spring of 2017, Allen enthusiastically took the open spot behind the drum kit, and in 2019 they headed into the studio to record their first full-length album due Spring 2020. Unsound Foundation takes the stage at every opportunity, clearly they’re meant to take on the world.