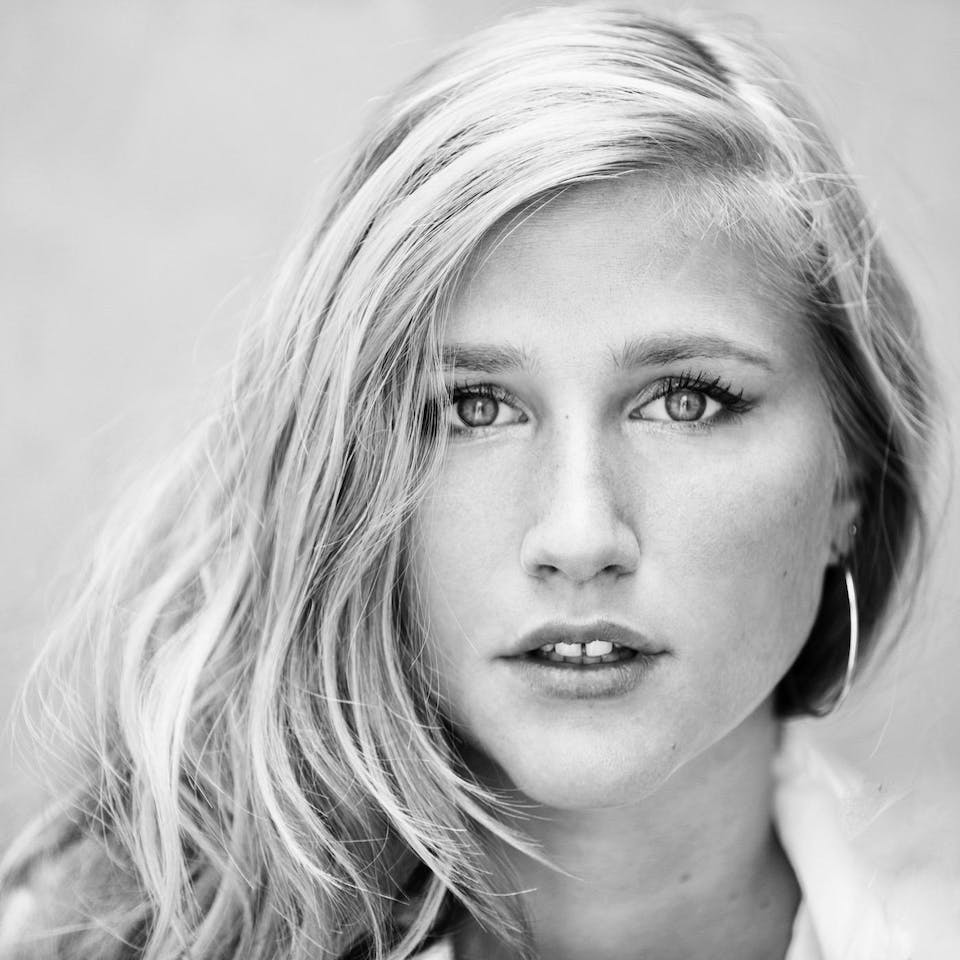 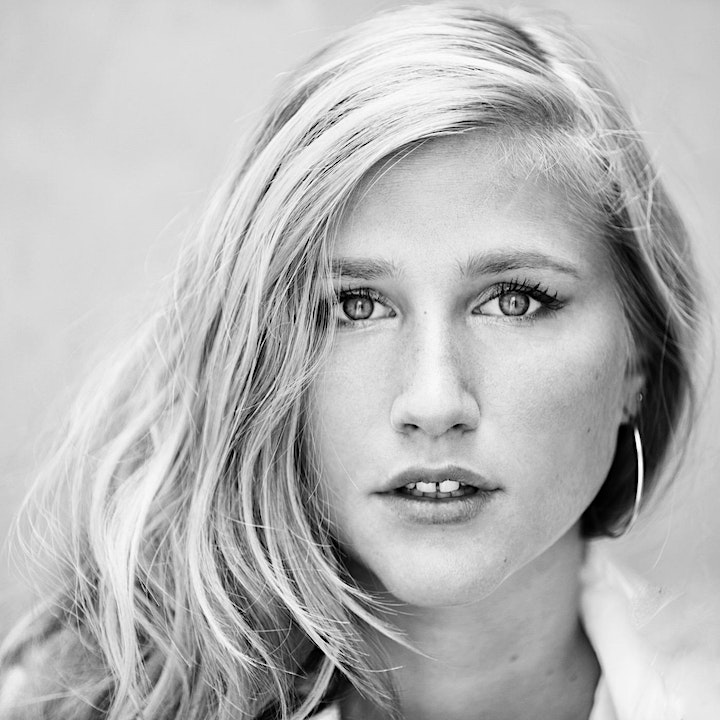 Laure Zaehringer, is a French performer-composer who is currently residing in Los Angeles. Starting her musical education at the age of 5 as a classical pianist, Laure switched her focus to jazz in middle school. During this time she started composing original works, and taking classical voice lessons. After high school, Laure decided to pursue music further, attending the American School of Modern Music in Paris, where she formed a jazz quartet known as "Laure Zaehringer's Quartet" which performed in jazz clubs around Paris and Strasbourg. In 2011, Zaehringer enrolled in Berklee College of Music where she studied arranging, songwriting, musical theater, Brazilian music, and jazz. Her exploration of various genres and styles has allowed her creative freedom to fuse her French music heritage, with western jazz music, as can be seen in her well received debut single “I Will Follow You!” 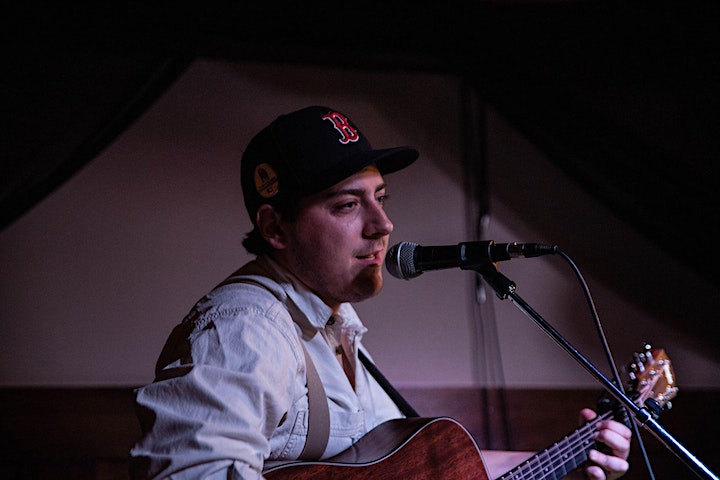 Matt Michienzie was born in Boston, MA. Growing up, he was inspired by classic country and blues artists like Johnny Cash and Stevie Ray Vaughan. Likewise, his style was influenced by more modern blues and jam bands like Dave Matthews Band and Blues Traveler. Throughout his childhood spent in Foxboro, MA, Matt played in various bands and was even in the local orchestra as an upright bass player. He now lives in Los Angeles, where he is pursuing a career of music and film. 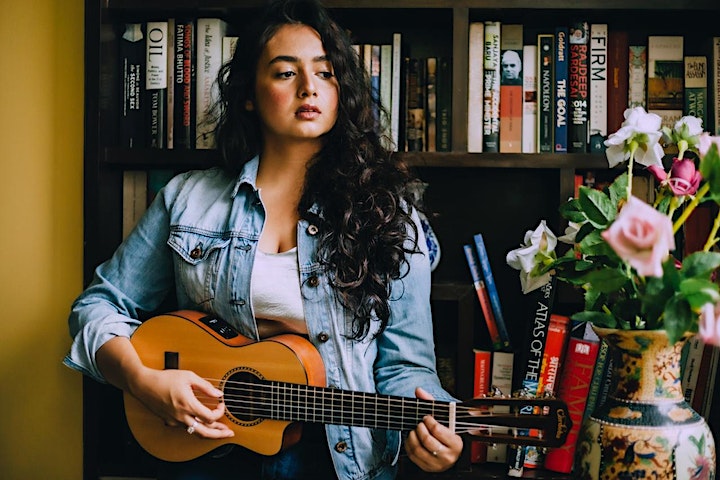 Abhilasha is a whimsical singer-songwriter from New Delhi now living in New York, and describes her music as “forever work-in-progress, sunshiny and sad love ditties”. She writes in both English and Hindi, and her signature soaring vocals and poignant lyrics transport you to another time and place. Abhilasha is also the lead vocalist and one-third of trip-hop trio No Honey, as well as one-third of the folk trio RIVER. Fresh off her “Labors of Love” tour in India, Abhilasha Sinha serenaded audiences in her home country with her trio of singles: “Mother,” “Hold Your Pride” and the Hindi-language “Tum Ho Yahaan.” Rooted in messages of female empowerment in a country where the feminist movement has gathered extraordinary momentum, Sinha’s songs pay homage to the triumphs and trails of womanhood that resonate more than ever in the era of #MeToo. 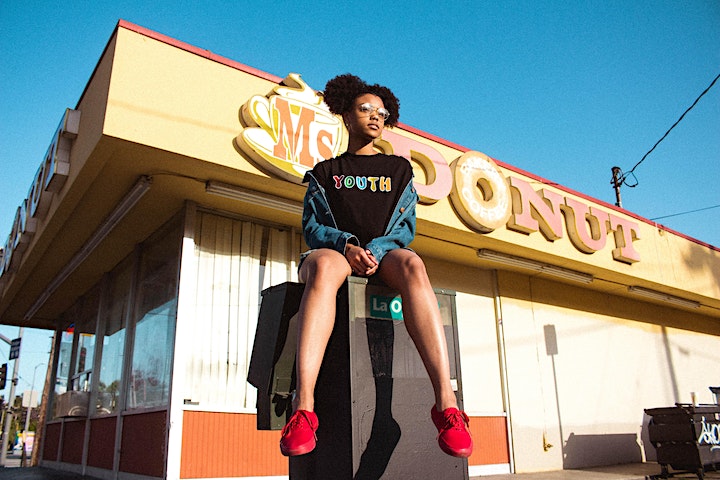 My name is Aname' Rose, I am an upcoming artist with a passion for music. I am 20 years old, and I attend Musicians Institute where I am. vocal Major(Yes, it's a degree) I've been on this singing journey ever since I could talk. I have had my fair share of successful moments and will continue to have more. One of those moments being me starring on American Idol. I made the top 70 during the first season of The American Idol comeback on ABC network. I'm all about peace, and making sure I have a clear and ever-growing connection with the Divine. With that attitude, I re-direct those same ideas in my music. Speaking of the music(because I'm sure that's the true reason you're here) I would love to be making a variety of music, universal tunes if you will, but i know narrowing my music down to one specific genre makes things a little simpler, so i've chosen Alternative R&B. I'll soon be releasing an EP, so make sure to look out for it. I'll be sure to release some singles before hand so you can hear a little bit of what i'll be offering to your ears. Make sure when you're done exploring my site that you don't forget to add me on all social media sites( the links are on the contacts page) so that you can keep up with my life and all my music.