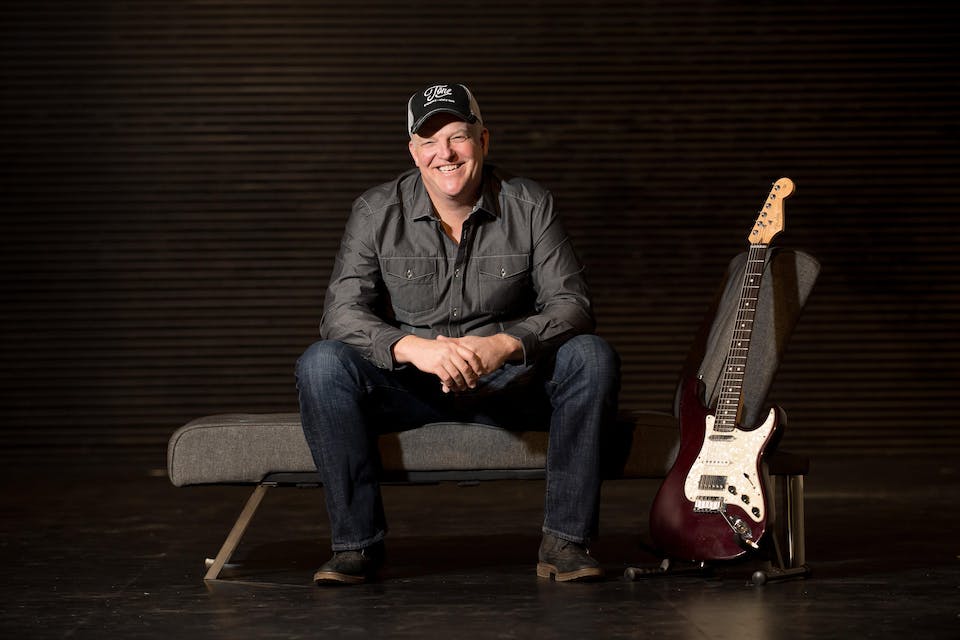 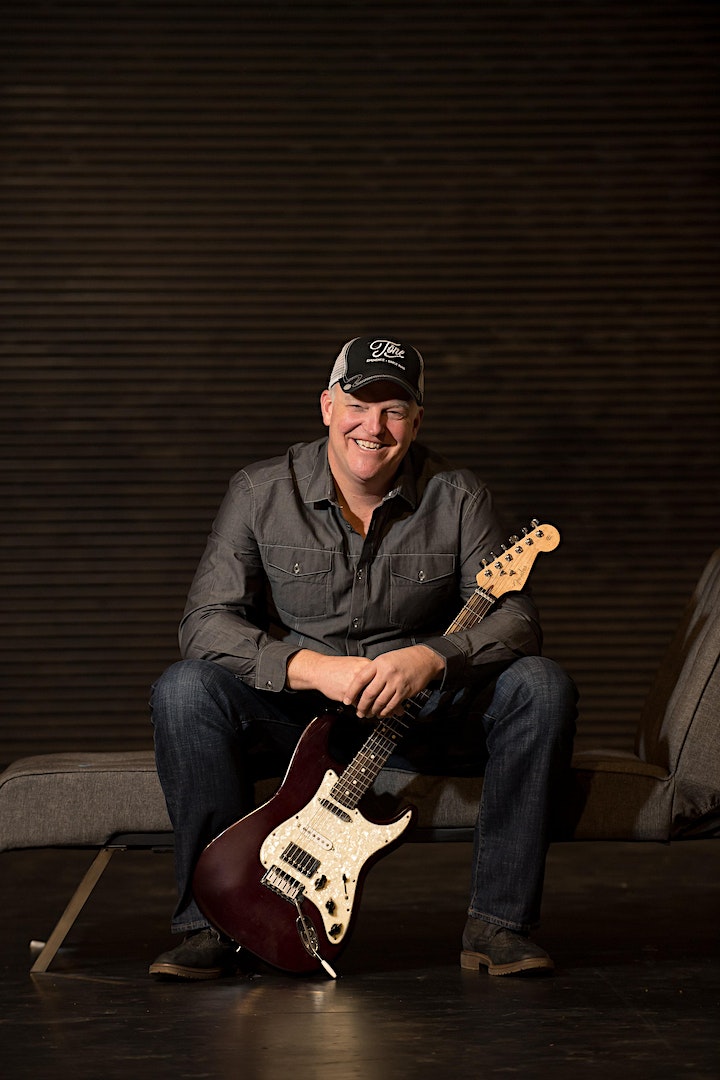 Entertaining audiences from his phenomenal guitar work to his incredibly impassioned lyrics and overall songwriting prowess - one thing has certainly become clear about Albert Cummings’ music: He is FAR MORE than simply just the guitarist or the bluesman he’s often painted as by fans and the media alike. He offers the complete package. He is an incredible guitarist, singer and gifted songwriter.Though undoubtedly a masterful guitar player who burst onto the blues rock scene in the early 2000’s and almost immediately began gaining praise in that realm, his latest release “Live at the ‘62 Center” further portrays not only his versatility as singer/songwriter and live performer but as an artist first and foremost. This comes to fruition in the true spontaneity and creative spirit of the album, in which he put together a newly formed version of his usual trio that afternoon of the October, 2016 recording. With longtime friend and Grammy Winner Jim Gaines behind the soundboard, what comes through in both sight and sound is an incredible journey into the live performance world and true artistry of one of today’s most seasoned musicians. 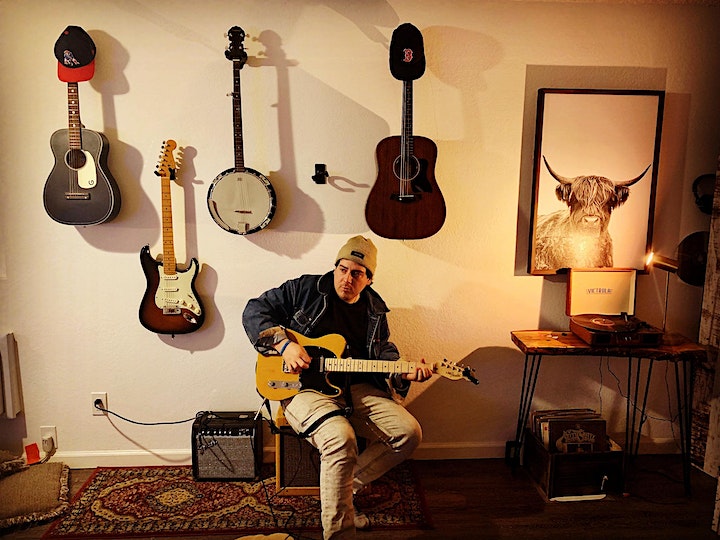 Matt Michienzie was born in Boston, MA. Growing up, he was inspired by classic country and blues artists like Johnny Cash, Stevie Ray Vaughan and The Band . Likewise, his style was influenced by more modern blues and jam bands like Dave Matthews Band and Blues Traveler. Throughout his childhood spent in Foxboro, MA, Matt played in various bands and was even in the local orchestra as an upright bass player. An avid fan of country music and bluegrass, Matt emulates an older sound in a modern setting.

In 2013, Matt made it through the first three rounds of American Idol as a contestant in Boston. While living in Boston, he performed at the famous Middle East venue. While at Boston College, Matt performed in the Battle of the Bands and was the Musical Director of the BC Acoustics A Capella group.

Now, in Los Angeles, Matt has performed at Pig n Whistle and The Mint. In L.A., Matt is spending his time writing and performing with his band. He is also getting an MFA in Film Production from the University of Southern California's School of Cinematic Arts.